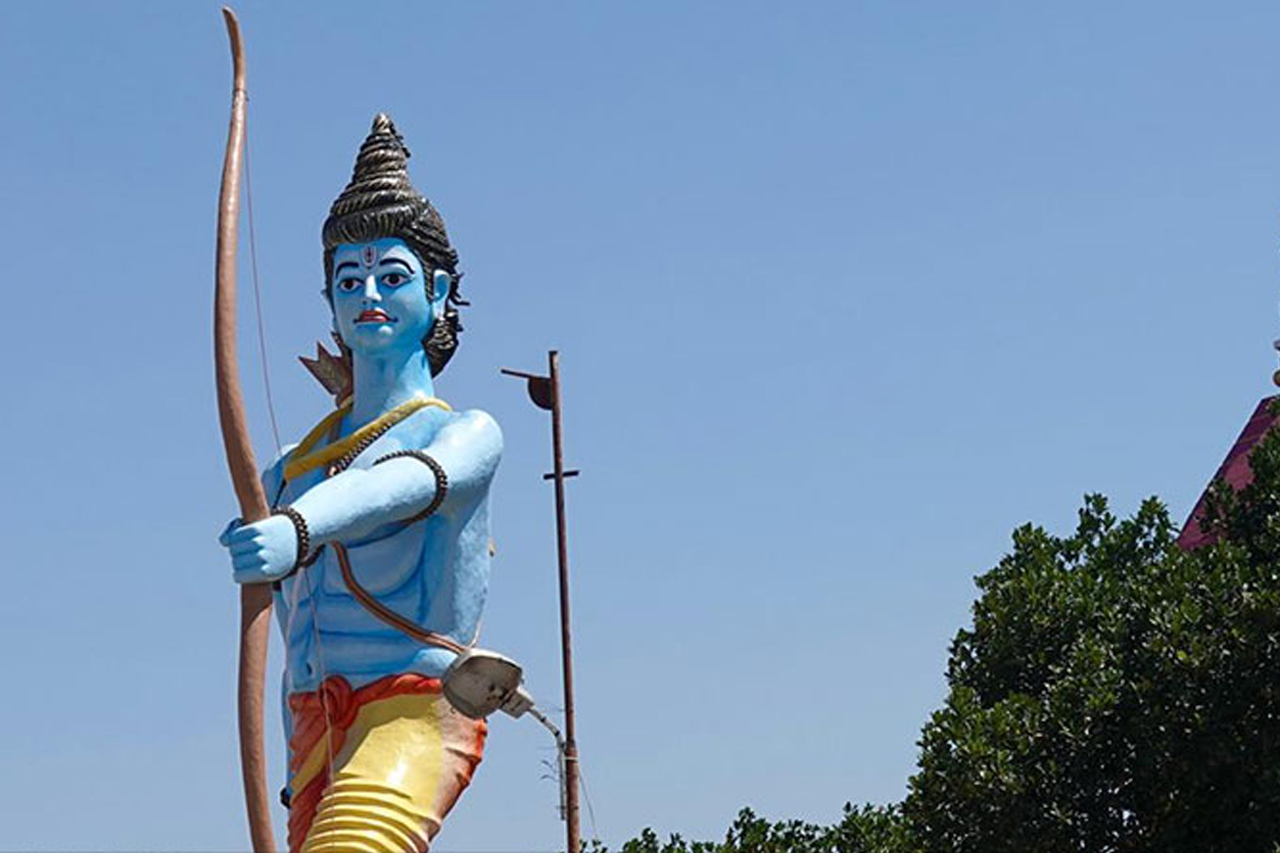 Representational pic. The SC's observation came while hearing a plea seeking ban on the release of film Ram Ki Janmabhoomi.

The Supreme Court on Thursday said that the release of film “Ram Ki Janmabhoomi” would not, in any manner, affect the ongoing mediation to resolve the Babri Masjid-Ramjanmbhoomi title suit dispute.

The bench of Justice S.A. Bobde and Justice S. Abdul Nazeer said this as they declined urgent hearing of a plea seeking to put on hold the release of the film, contending that it could stir communal passion and may impact the ongoing mediation at Faizabad.

Observing that they are not “pessimistic”, the court said that if parties to the dispute are willing to settle the dispute, no film could come in their way.

“Do you think a movie can affect the outcome of the mediation, if parties (to dispute) want to settle it?” the bench asked in the course of the hearing of the plea mentioned by counsel Lily Thomas, appearing for petitioner, Prince Yakub Habeebuddin Tucy who claims to be descended from last Mughal emperor Bahadur Shah Zafar.

Tucy moved the top court after his plea to block the release of the film was declined by the Delhi High Court.

The Supreme Court had on March 8 ordered mediation to settle the Ram Janmabhoomi-Babri Masjid Ayodhya title dispute case and the panel began its efforts on March 13.