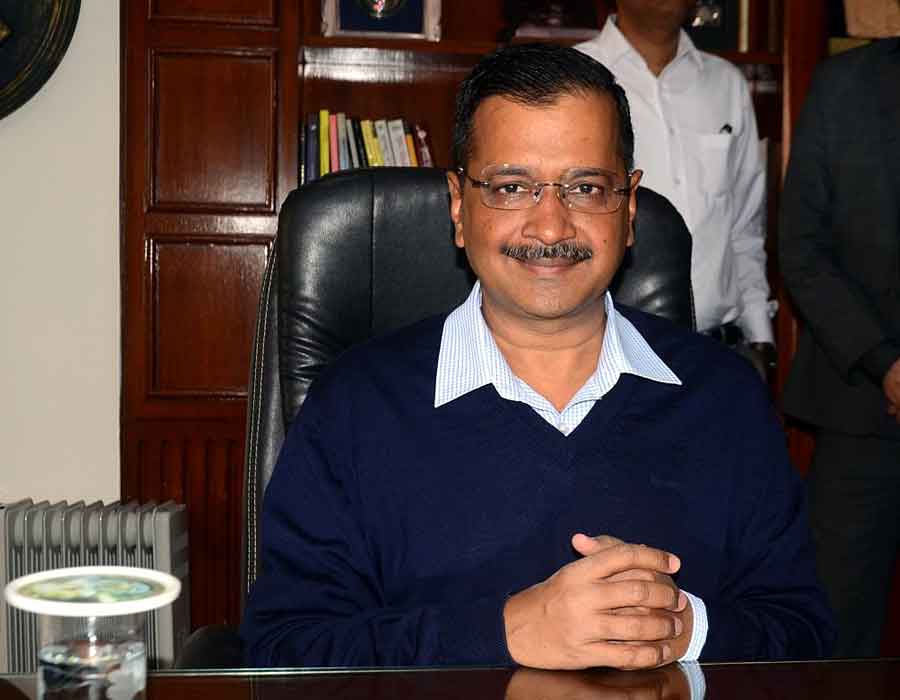 “Met Hon’ble Home Minister Sh Amit Shah ji. Had a very good and fruitful meeting. Discussed several issues related to Delhi. Both of us agreed that we will work together for the development of Delhi,” Kejriwal tweeted soon after meeting Shah.

The two met for the first time after Kejriwal took oath for a third consecutive term on Sunday.

Kejriwal, who won the state Assembly polls with a thumping majority, has been demanding full statehood for Delhi.

Kejriwal has often been at loggerheads with the Centre on the issue of law and order, which comes under the control of the Union Home Ministry.