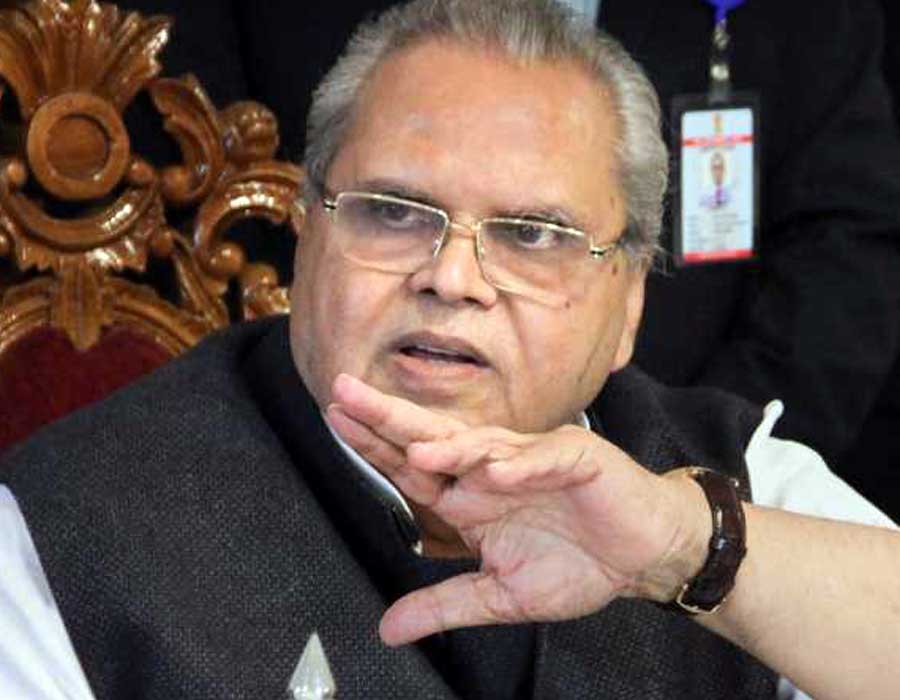 Coming down heavily on Pakistan for aiding and abetting terrorism in Jammu and Kashmir, state Governor Satyapal Malik on Monday said that the Indin Army will cross the Line of Control (LoC) if its western neighbour didn’t mend its ways.

“We will destroy the terrorist camps and if Pakistan doesn’t mend its ways, we will cross the Line of Control. War is a bad thing, but if Pakistan doesn’t stop terrorism, our response will be stronger than what happened there yesterday,” the Jammu and Kashmir Governor said while speaking at the Police Commemoration Day celebrations at Zevan in Srinagar.

The Indian action came as a retaliation to Pakistan’s ceasefire violation in the Tanghdhar sector in Kupwara in which two soldiers and a civilian were killed.

“Be a partner in building new Kashmir and for taking J&K forward,” he said.

He urged the youth in Kashmir to desist from causing unrest and play a constructive role in building the state.

“I want to ask the boys what they have achieved until now… they must take control of their state and take it forward now,” he said.