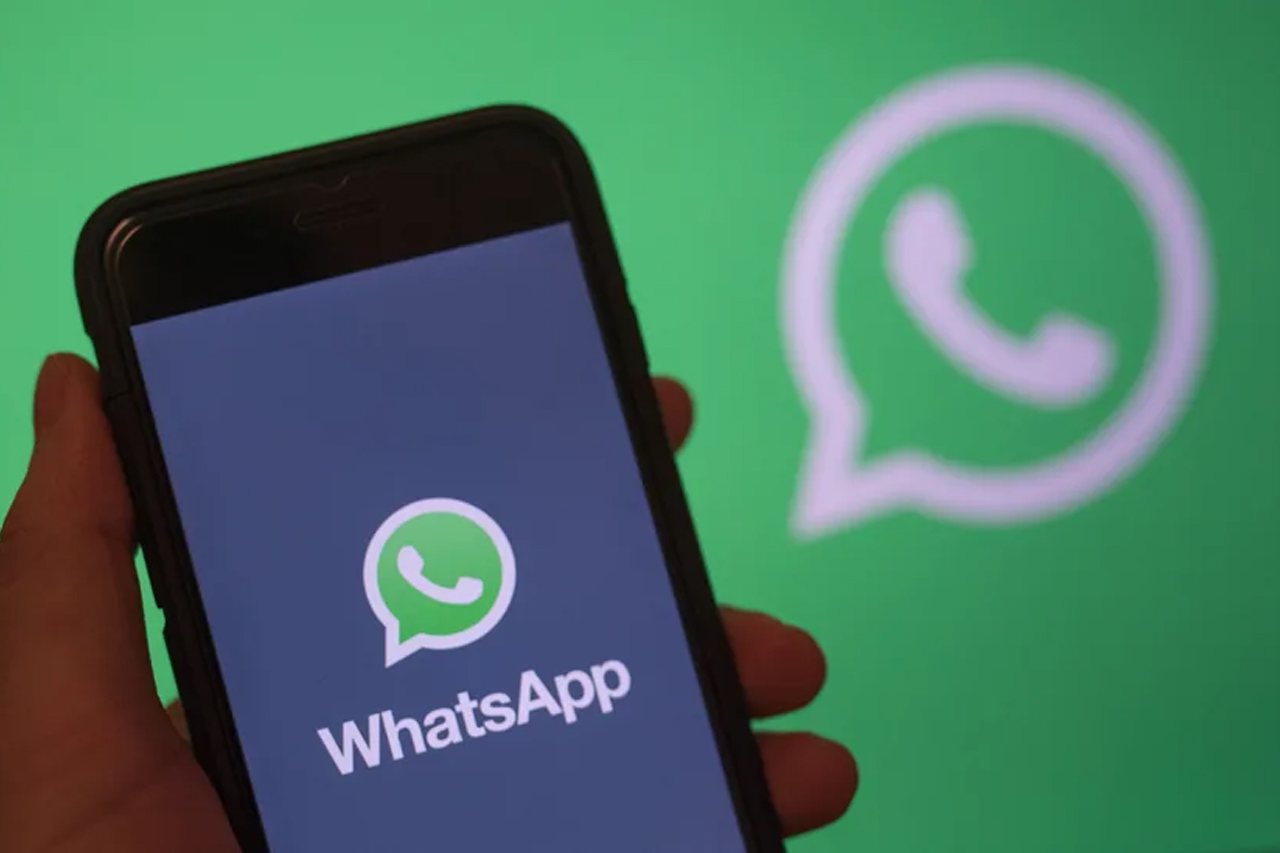 The first phase of voting begins from April 11 and WhatsApp – and not its parent company Facebook – has turned out to be the biggest social media platform for more than 87,000 groups to target millions with political messaging.

According to WhatsApp, over 20 crore Monthly Active Users (MAUs) are using its platform in India, but the fact is that these numbers are dated back to February 2017 and the company has not shared latest India numbers for over two years now.

If we go by these numbers, 20 crore can’t be a right figure as almost every smartphone owner – from your grandpa to the maid at home — uses WhatsApp and is a potential target for the groups working round-the-clock to reach them.

“By the end of 2016, India had nearly 28-30 crore smartphone users. Today, it has crossed 40 crore. People across age-groups are using WhatsApp so it is safe to say that the Facebook-owned platform reaches over 30 crore Indians, almost to the size of Facebook users in the country or even bigger,” Tarun Pathak, Associate Director at Counterpoint Research, said.

With Reliance Jio, data has gone ultra-cheap and political parties are now seen to livestream rallies, press meets and TV debates on Facebook and YouTube to reach their target audiences in the hinterlands.

One WhatsApp Group can have a maximum of 256 users so these 87,000 groups can reach over 2.2 crore people directly.

Now imagine one user from these groups forwarding one message to five (maximum forward limit on WhatsApp) and these groups can actually engage a much bigger audience in their mission to influence voters.

Realising the importance of curbing fake news, WhatsApp has launched several initiatives, from awareness programmes on dangers of fake news on TV, radio and digital platforms to limiting the number of forwards to five.

It has also tied up with the Nasscom Foundation to train nearly 1,00,000 Indians to spot false information and provide tips and tricks to stay safe on WhatsApp.

“We’re pleased that the recent changes we’ve made to limit viral content and educate users is having an impact. This work is never done — there is more that we can and will do,” WhatsApp India head Abhijit Bose said in a statement recently.

WhatsApp, including other social media firms, will now have to process any request from the Election Commission to take down content within three hours during the 48-hour period before voting days.

The task is enormous and the stakes are high.

“WhatsApp has been trying to curb the spread of fake news but has got a little success in doing so. Let us see how the things unfold as we enter the crucial election time,” added Mishra.

View all posts by Nishant Arora →