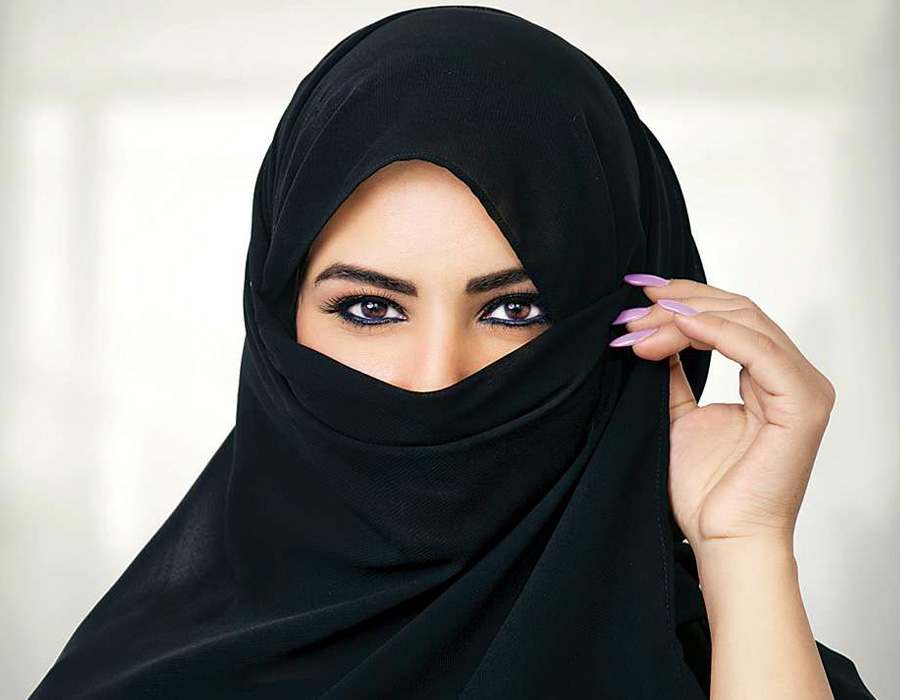 Giving a new twist to the ongoing debate on “Love Jihad”, a forum of Catholic bishops in Kerala has alleged that scores of Christian women in Kerala are being lured by the Islamic State (IS) through ‘Love Jihad’.

In a statement, the synod of Syro-Malabar Church headed by Cardinal George Alencherry claimed that that out of the 21 people from Kerala recruited to IS a couple of years back, almost half were converted from the Christian community. Calling “Love Jihad” a reality in Kerala, the statement further said that Christian girls are being killed in its name in the state.

Here’s what the forum of Kerala’s Catholic bishops said on ‘Love Jihad’:

1. “It is a reality that ‘Love Jihad’ is happening in Kerala in a planned manner targeting Christian girls. Christian girls are killed in the name of Love Jihad”, said the statement.

2. “It is a matter of concern that Love Jihad is gaining grounds in Kerala putting in danger its social peace and communal harmony. There are circumstances in which Christian girls are killed in the name of Love Jihad in Kerala,” it added.

3. Noting that unofficial accounts say many girls were being used in terror activities through Love Jihad, the Synod said it was a serious matter and such accounts state that Love Jihad is not only “in the imagination”.

4. Demanding speedy action against the culprits involved in the Love Jihad, the synod called for efforts to sensitise parents and children about the dangers of Love Jihad.

5. The Synod, however, said it was not assessing the Love Jihad as an issue affecting the friendship between religions and urged the government to treat it as one related to law and order and not as a religious matter.