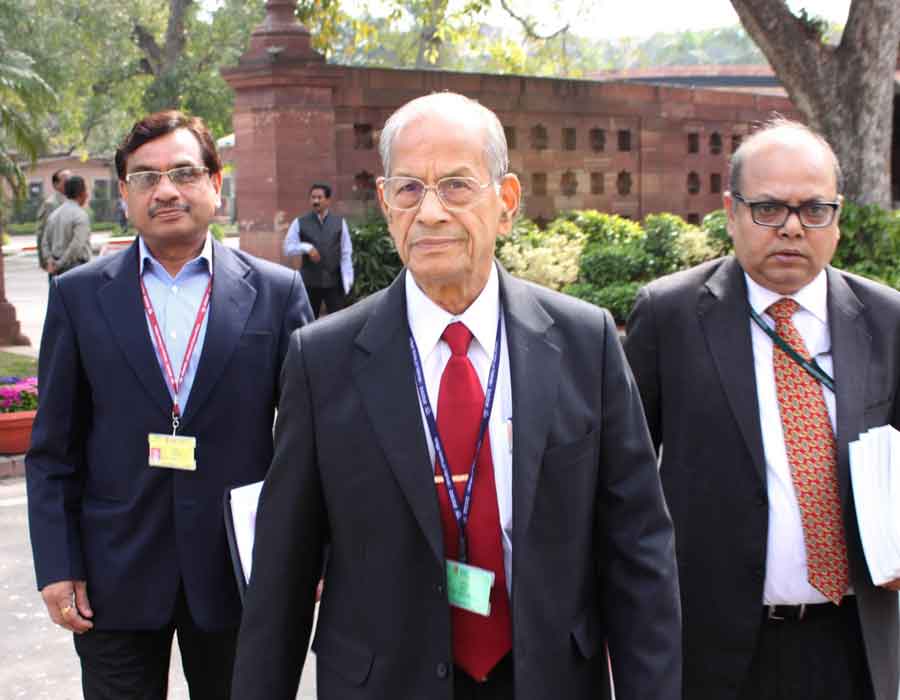 Former Delhi Metro Rail Corporation (DMRC) Chairman E Sreedharan has written a letter to Prime Minister Narendra Modi requesting him not to agree to the Delhi government’s proposal of free rides for women in the Metro.

Sreedharan said such a decision would set an alarming precedent for all Metros in the countries.

He said: “If ladies are to be given free travel concession in Delhi Metro, it would set an alarming precedent for all other Metros in the country.”

The ‘Metro Man’ in his letter dated June 10 also said that such a concession would lead to immediate demands from “more deserving sections like students, handicapped, senior citizens and others”.

He further wrote that the Delhi government’s argument that revenue losses would be reimbursed to DMRC is a “poor solace”.

He said: “the amount involved is about 1,000 crore per annum today. This will go on increasing as the metro network expands and with further fare hikes on the metro succeeding governments of Delhi will not be able to pay this subsidy”.

“Delhi Metro is a joint venture of Government of India and Government of Delhi. One shareholder cannot take unilateral decision for one section of the community and push Delhi Metro into inefficiency and bankruptcy,” Sreedharan said.

He also gave an example of how former Prime Minister Atal Bihari Vajpayee purchased a ticket and travelled from Kashmere Gate to Shahdara when the Delhi Metro was launched in 2002.

Calling such concessions as a “disease”, Sreedharan wrote that it will spread fast to all other metros in the country making them dependent on state governments for subsidies.

In a suggestion to the Delhi government, the former DMRC chief said that it could pay directly to women commuters the cost of their travel rather than make travel free on the metro.

In a letter to PM Modi, metro man E Sreedharan explains why Delhi govt's proposal to allow free travel to ladies in Delhi metro should be rejected. pic.twitter.com/jk5Xk5yW7w