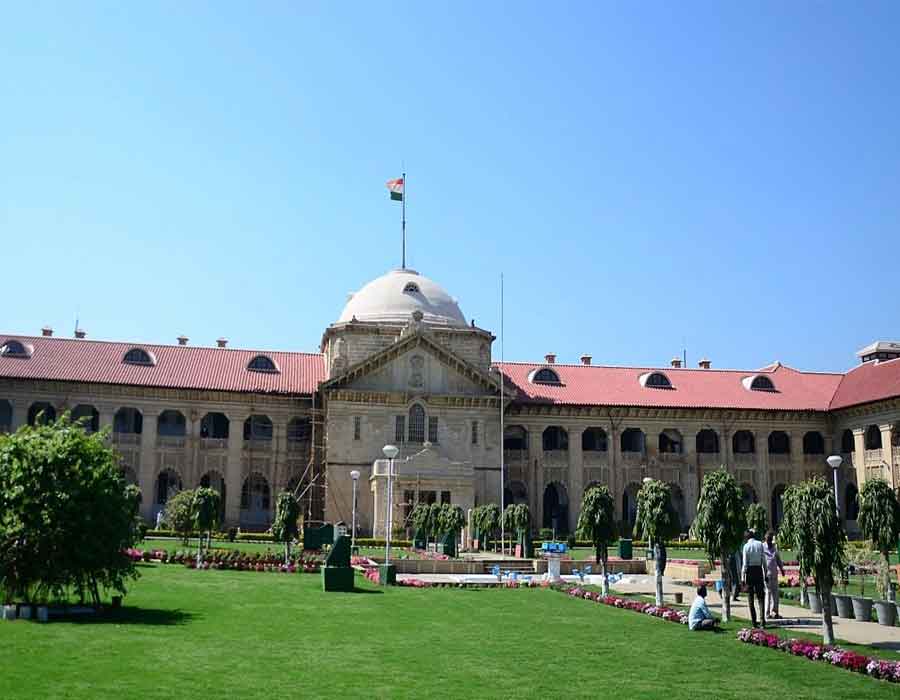 In a landmark judgement, the Allahabad High Court on Friday ruled that the use of loudspeakers could not be permitted for ‘azaan’, adding it was an infringement on the rights of others since it disturbed their sleep, news agency IANS reported.

The court observed that the rights of one person must not infringe on the rights of others.The court, however, allowed the ‘muezzin’ of the mosques to hold ‘azaan’ without loudspeakers.

The High Court bench comprising Justice Shashikant Gupta and Justice Ajit Kumar said that though ‘azaan’ was a part of Islam, using loudspeakers were not a part of the religion.

The bench gave this ruling on separate petitions filed by BSP MP Afzal Ansari and Syed Mohd Faizal of Farrukhabad. Ansari and Faizal had approached the High Court after the district administration of Ghazipur banned the use of loudspeakers for ‘azaan’.

The High Court has also asked the chief secretary to inform all district magistrates of the order accordingly.