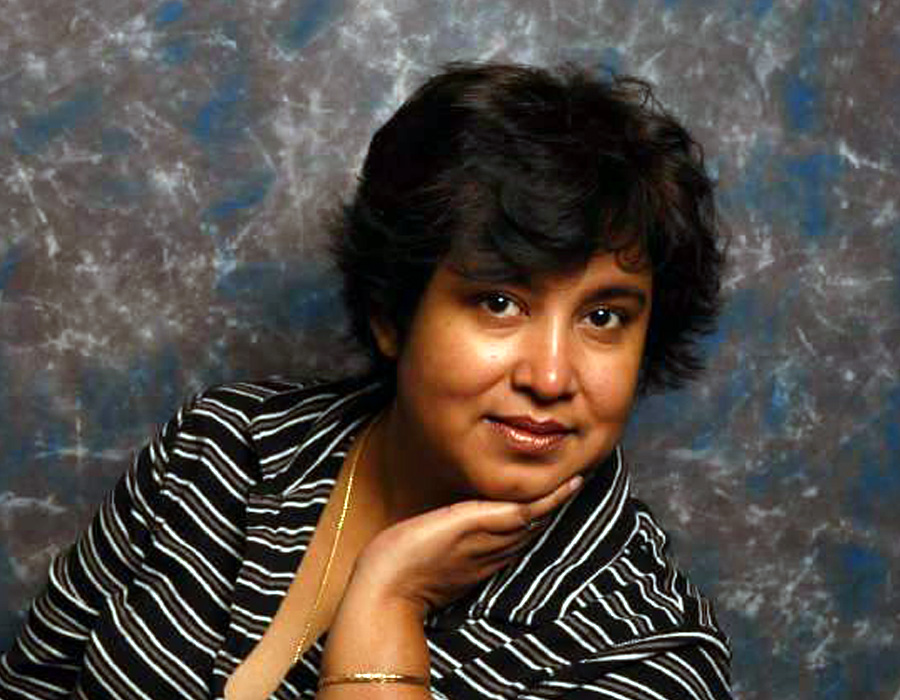 Coming out in support of the Citizenship Amendment Act (CAA), Bangladeshi author Taslima Nasrin has termed the new law “very good” as well as “generous”.

However, Taslima has sought an exception for Muslims like her who she called “free thinkers” and “atheists” who are “persecuted in Pakistan, Bangladesh and Afghanistan”.

Giving the example of Muslim “atheists bloggers” who were hacked to death by suspected Islamist militants in Bangladesh a few years ago, Taslima said that they too should have the right to live in India.

The Bangladeshi author also slammed the anti-CAA protesters for allowing “Muslim fundamentalists” to be part of their agitation and asserted that fundamentalism -be it from the majority or minority community- is equally bad and must be condemned.

Here’s what Taslima Nasreen said on CAA while speaking at Kerala Literature festival:

1. “It is nice to hear the religious persecuted minorities from Bangladesh, Pakistan and Afghanistan will get citizenship (of India). It is a very good idea and very generous one,” Taslima said.

2. “But I think that there are people like me from the Muslim community, free thinkers and atheists, who too are persecuted in Pakistan, Bangladesh and Afghanistan and they too should have the right to live in India,” she added.

3. Referring to the killings of “atheists bloggers” in Bangladesh, Taslima said, “Many of these bloggers, in a bid to save their lives, left for Europe or America, why cannot they come to India? India today needs more free thinker, secularist, feminist from the Muslim community.”

5. Arguing that the conflict that India is facing right now is neither new and nor between “Hinduism and Islam”, Taslima said, “Of course, there is a conflict in India now. But the conflict is not between Hinduism and Islam, it is between religious fundamentalism and secularism, modernism and anti-modernism, logical mind and irrational blind faith, innovation and tradition, humanism and barbarism… this is not new and it is everywhere in the world.”

6. Admitting that she feels at home in India and has never felt like a “foreigner” here, Taslima said, “People tell me that you are Bangladeshi, you are a foreigner but I never feel like a foreigner here in India. Because my colour is like you, I speak in one of the Indian languages and our root is the same. I would live in India and India only as long as I can.”

7. The CAA, which was passed in the Parliament on December 11 last year, grants citizenship to refugees from six minority religious communities- Hindus, Parsis, Sikhs, Buddhists, Jains and Christians- from Bangladesh, Afghanistan and Pakistan, provided they have lived in India for six years and entered the country by December 31, 2014.

8. Taslima is living in exile since 1994 when she was ousted from Bangladesh in the wake of a death threat by fundamentalist outfits for her alleged anti-Islamic views. She is living in India on a residence permit since 2004. She had to leave Kolkata in 2007 following violent street protests by a section of Muslims against her works. She is slated to come out with her new book, “Shameless”, a sequel to her bestselling book “Lajja”, in April.