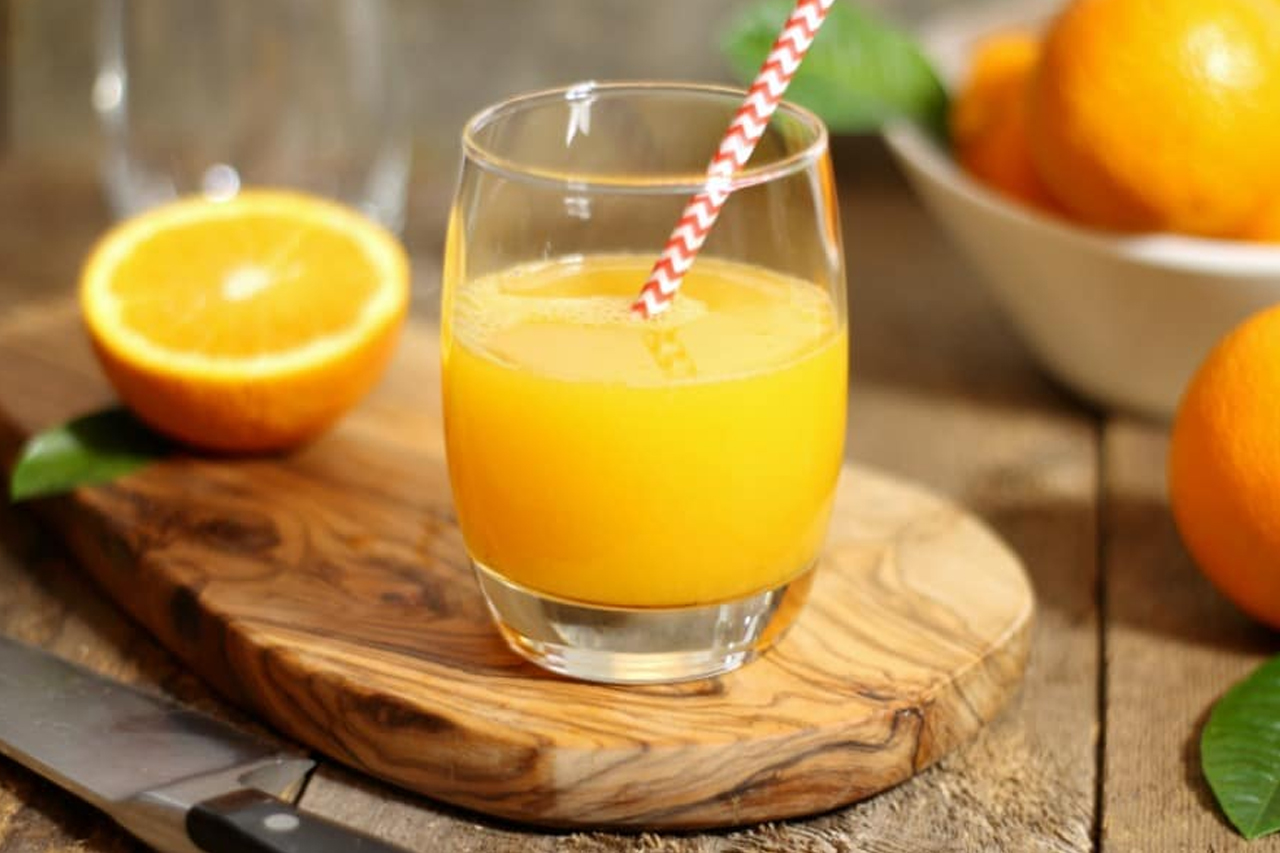 Representational pic. Juice is thought to contain many of the naturally-occurring plant substances found in whole fruit that can protect blood vessels against disease.

Drinking orange juice daily may cut your risk of deadly strokes by almost a quarter, suggests a study. The study, published in the British Journal of Nutrition, showed that people who consumed the juice each day saw a reduction in the risk of a brain clot by 24 per cent, the Daily Mail reported.

Further, the rates of heart disease were also reduced in regular drinkers, who were 12 to 13 per cent less likely to suffer with damaged arteries.

Fresh fruit juices have long been thought of as healthy. But consumers in recent years have been put off by warnings over their high sugar content.

The researchers noted that the health benefits in terms of stroke prevention could outweigh the risks from sugar content.

“We found a favourable association with pure fruit juice consumption,” said researchers from the Netherlands National Institute for Public Health.

It’s not just orange juice that has this benefit, other fruit juices also appear to cut the risk, they noted.

Juice is thought to contain many of the naturally-occurring plant substances found in whole fruit that can protect blood vessels against disease.

However, the team said despite the obvious benefits of juice, they would still recommend eating whole fruit as well, as there are more studies confirming its benefits. 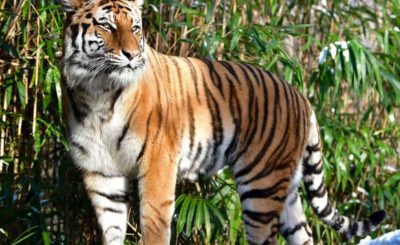 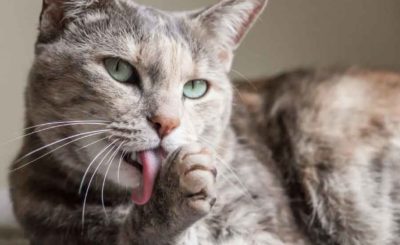 Cats susceptible to coronavirus, can infect each other: Study 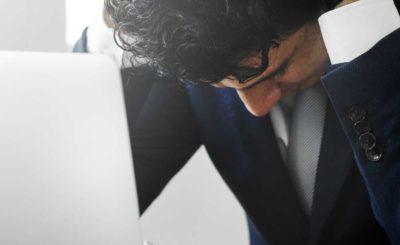 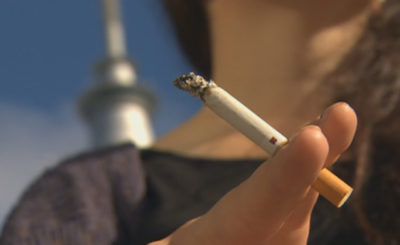 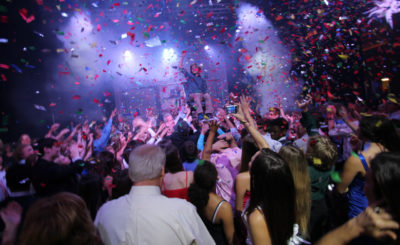 If you are going to use a passage of Lorem Ipsum 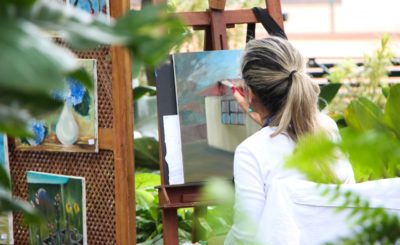