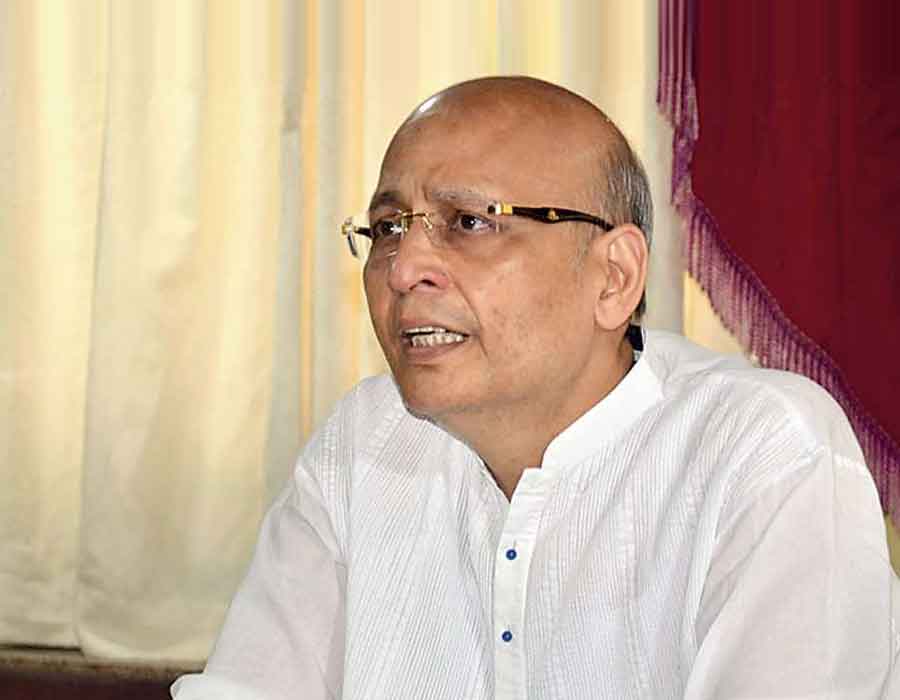 Leading lawyer and Congress spokesperson Abhishek Manu Singhvi on Thursday rejected speculation that he is leaving the party, through a series of cryptic tweets.

As his party colleague and Congress’ chief spokesperson Randeep Surjewala, in tweet, said: “These sources of information are aimed at spreading canards intended to tarnish reputations. We reject them with the contempt they deserve,” Singhvi retweeted it.

On his part, Singhvi tweeted photos, reading: “Gossip is devils radio and don’t be his DJ” and “For all of you who gossip about me Thanks for making me the center of your world.”

He also tweeted some Urdu couplets, including by Nida Fazli.

In the last two days, social media was full of speculation that a noted lawyer has been approached by the BJP and is switching over to it.

According to the theories being floated, the BJP wanted him to for fire fighting as he is main legal mind of the opposition from the Congress to the Trinamool Congress, while the BJP has lost Arun Jaitley and has not found anybody of his calibre.

Singhvi has the confidence of party’s interim chief, Sonia Gandhi and has been fighting legal cases for the party from Uttarakhand to Karnataka, Madhya Pradesh and Maharashtra.