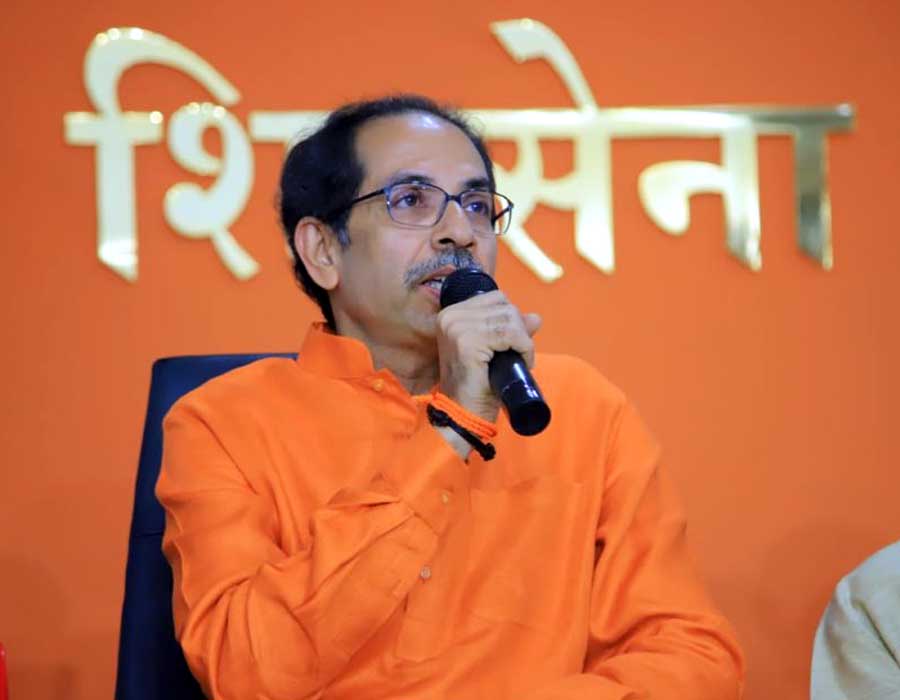 After the BJP expressed its inability in forming the next government in Maharashtra, state Governor B.S. Koshyari on Sunday evening turned to Shiv Sena and invited the second largest party in the new assembly to indicate willingness and ability to form the next state government

Earlier, Bharatiya Janata Party, the largest single entity in the new Assembly, conceded that it was not in a position to form the government despite its pre-poll alliance having a “clear public mandate”.

Koshyari called upon the Sena leader Eknath Shinde to convey his stand in the matter to him by 7:30 pm Monday.

Though a specific time-frame is not indicated in the Raj Bhavan communique, it is learnt that the Sena, which has 56 members in the 288-member house, may have barely 24 hours to stake its claim along with the requisite number of supporting MLAs before the Governor.

As per indications, the Sena is likely to secure the outside support of the third largest party – Nationalist Congress Party (55 MLAs), and the fourth-largest Congress (44) – in its bid to form the government.

According to some media reports, Sena chief Uddhav Thackeray may take oath as the new chief minister with two deputy chief ministers, one each from Congress and NCP.

Both the NCP and the Congress have made it adequately clear that their support would depend on the Sena categorically announcing that its alliance with the BJP has broken and then withdraws its sole nominee in the Union Cabinet, Heavy Industry Minister Arvind Sawant.