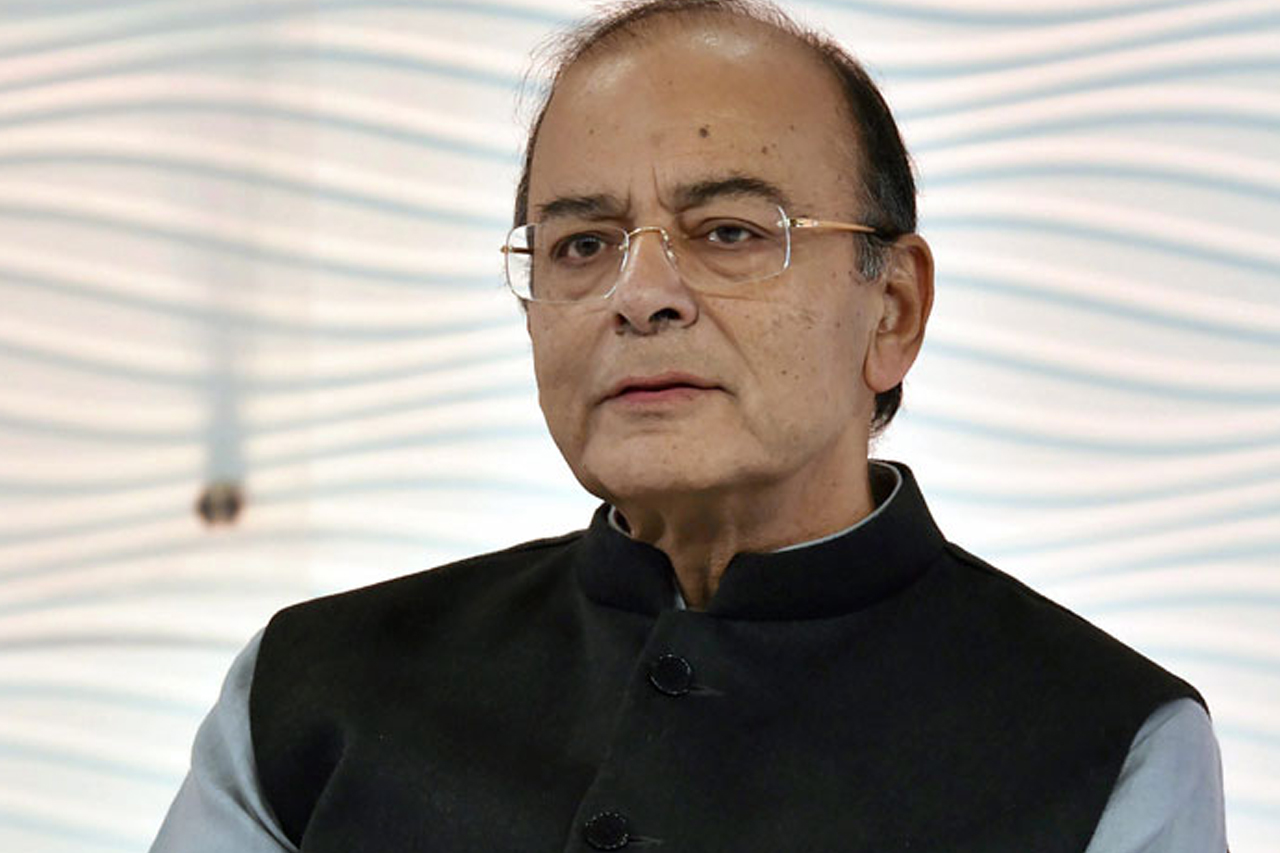 Union Finance Minister Arun Jaitley (File Photo). Jaitley pointed out it was the Pakistani army, and not its civilian government, which first broke the news IAF's operation in Balakot.

Participating in India TV’s “Aap Ki Adalat” programme, Jaitley said: “India fought and won conventional wars against Pakistan in 1965, 1971 and during the Kargil conflict. Since then, Pakistan’s army has realised that because of our huge economy and superior military strength, conventional wars cannot be won.”

He said the Pakistan army then chose two options — one, fighting a proxy war with the help of terrorists, and two, projecting a nuclear bluff.

“Since both the countries are armed with nuclear weapons, the nuclear bluff was their second option. But it has been exposed this time,” Jaitley said.

“Till now, Pakistan’s policy was to send terrorists to carry out attacks, while our policy was to be defensive. Modiji has brought a small change in that. While we will continue to defend, we will also attack the main sources of terrorism. The 2016 surgical strike was our first step, and the latest air strikes were the second,” he said.

Jaitley said a misunderstanding was being created about not crossing the Line of Control (LoC). “This time, the world powers supported us when our air force struck at the Jaish terror camp. Not only the US, the UK, Europe or Russia, even China released a neutral statement,” he said.

Hitting out at the opposition parties for demanding evidences of Jaish terrorists killed in the IAF air strikes, Jaitley said: “These parties and leaders should know that operational details of the armed forces are never shared.”

“The army or the air force doesn’t share operational details in public anywhere in the world. The US carried out attack in Abbotabad (Pakistan), killed Al-Qaeda chief Osama bin Laden, took his body away and threw it into the ocean. No operational details were shared,” he said.

Jaitley said it was unfortunate that some opposition leaders were indulging in foolish politics.

“They are unknowingly becoming witnesses for the Pakistan government. I feel people of India will teach them a lesson for raising the TRPs of Pakistani news channels, which are telecasting their statements. These leaders will have to face the wrath of the people in India,” Jaitley said.

He also attacked Congress leader Kapil Sibal who had questioned the success of the IAF air strike, saying “it was unfortunate that such leaders are in public life”.

Jaitley also pointed out it was the Pakistani army, and not its civilian government, which first broke the news about the Indian air strikes.

“The air strikes were over by 4 a.m. and at 4.45 a.m. the Pakistan army spokesman tweeted that Indian aircraft violated their air space and struck using 1,000 kg payloads but were forced to flee.”

“There are two plausible reasons, why they first broke the news. First, the Pakistan army had created a big aura about its prowess among Pakistanis, and it did not want its image to be dented. That is why they tweeted that Indian aircraft came, dropped 1,000 kg payloads on an open area and fled.

“The second reason is more vital. Had the Pakistan army admitted that IAF aircraft crossed its air space and bombed its buildings, the first question that would have been raised was, what was the extent of damage? Experts would have come for a survey of the buildings and would have asked who were the people staying inside,” Jaitley said.

“In that case, Pakistan would have been compelled to reveal names of scores of Jaish commanders and the old and new fidayeen who died inside.

“Also, look at the consequences. The UN Security Council is now going to impose sanctions against JeM, while the Financial Action Task Force (FATF) has put Pakistan in the ‘grey list’,” he said.