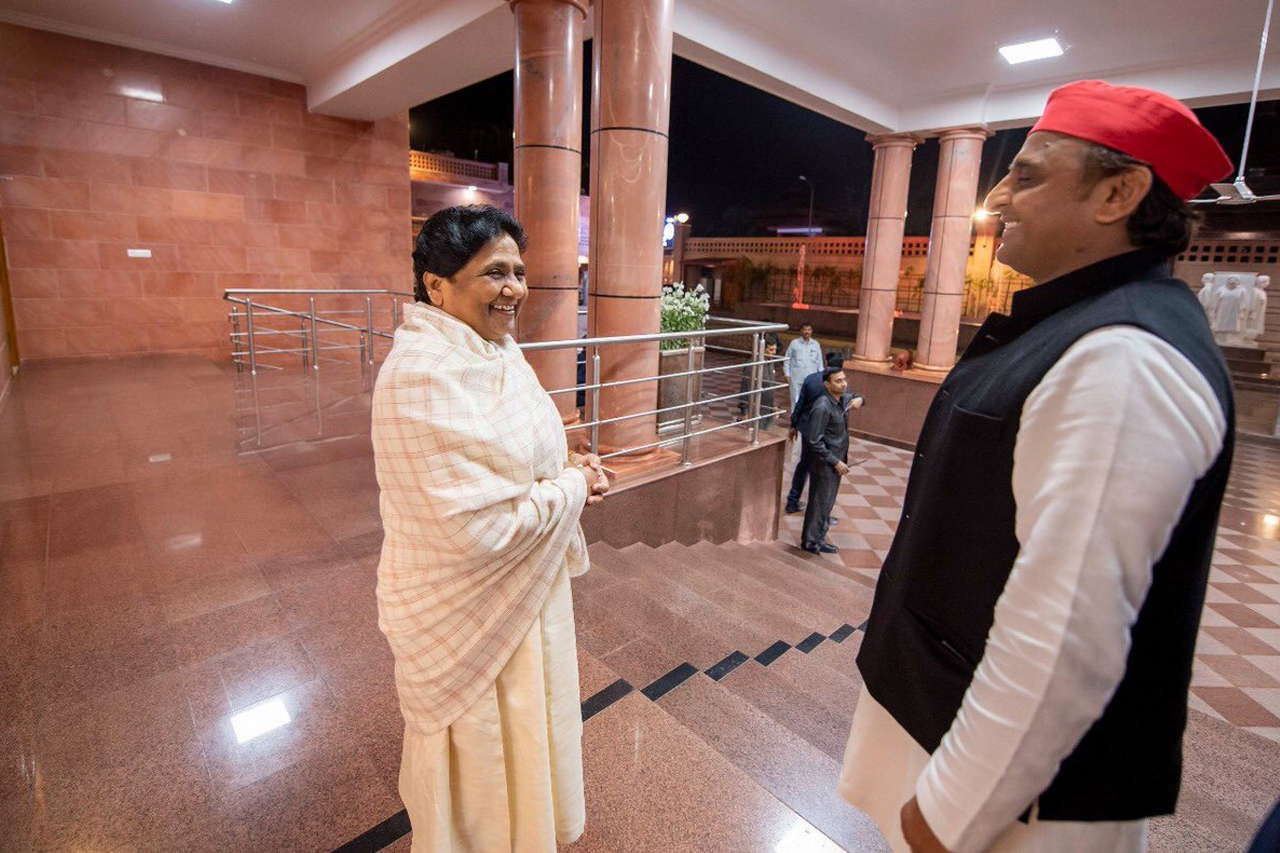 Akhilesh Yadav meets Mayawati at latter's residence in Lucknow on Wednesday. The SP, BSP and RLD have announced to contest Lok Sabha elections together.

“The joint rallies of the BSP-SP-RLD will start in a phases manner in the state after Holi,” a senior SP leader said.

He said the joint rallies of the three parties will kick off from the first day of Navratra in western Uttar Pradesh.

“Mayawati, Akhilesh and Ajit Singh will address their first joint rally in Deoband area of the Saharanpur district of the state,” he said.

The party leader said that several such joint rallies will be organised in various parts of the state.

The SP, BSP and the RLD have announced to contest the 2019 Lok Sabha elections in alliance against the ruling Bharatiya Janata Party (BJP) and the Congress.

The BJP-led National Democratic Alliance (NDA) had won 73 out of 80 seats in the state in 2014, while the SP won five, the Congress two and the BSP scored nil.