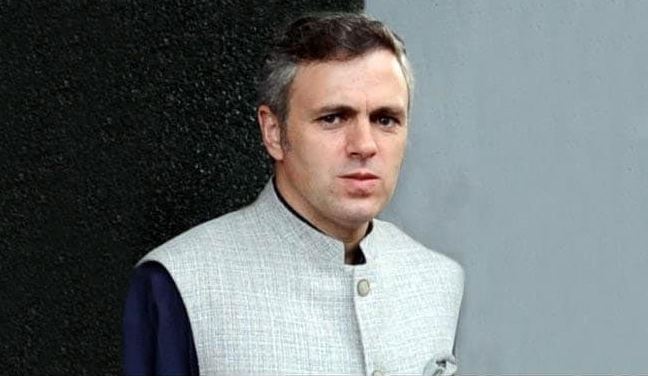 Reactions in J&K were on the expected lines on Sunday to the exit polls predicting a strong pro-incumbency wave in favour of the National Democratic Alliance (NDA) led by Prime Minister Narendra Modi.

The first to give his reaction was former chief minister Omar Abdullah, who accepted that all exit polls could not be wrong.

“Every single exit poll can’t be wrong! Time to switch off the TV, log out of social media; wait to see if the world is still spinning on its axis on the 23rd”, Omar tweeted. The Bharatiya Janata Party camp in the state is jubilant.

Talking to IANS, Kavinder Gupta, senior BJP leader and speaker of the state Assembly, said: “This is the first election after independence that is going to see a pro-incumbency wave”.

“This has been a vote for Narendra ‘Bhai’ Modi and he is the hero leading this wave. We have to perform better during the second tenure of Modiji and there is no doubt, we will do better to serve the people. Our campaign has mostly been carried forward by the voters”.

Senior Peoples Democratic Party (PDP) leader and former minister Naeem Akhtar said, “All said and done, these are only exit polls. We must wait for the results on May 23. Having said that, whatever is the verdict of the people of the country has to be respected”.

Yusuf Tarigama, senior CPI-M leader and former MLA, said, “We were hoping for a change. We all worked for that change, but the mandate of the people has to be respected. All I can say is that we are disappointed”.

State Congress leaders seem dismissive. “The Election Commission has completely compromised its impartiality during these elections. We will wait for the results and then fight a legal and constitutional battle against the conspiracy that was hatched to highjack these elections”, said a top Congress leader who wished anonymity.

Every single exit poll can’t be wrong! Time to switch off the TV, log out of social media & wait to see if the world is still spinning on its axis on the 23rd.