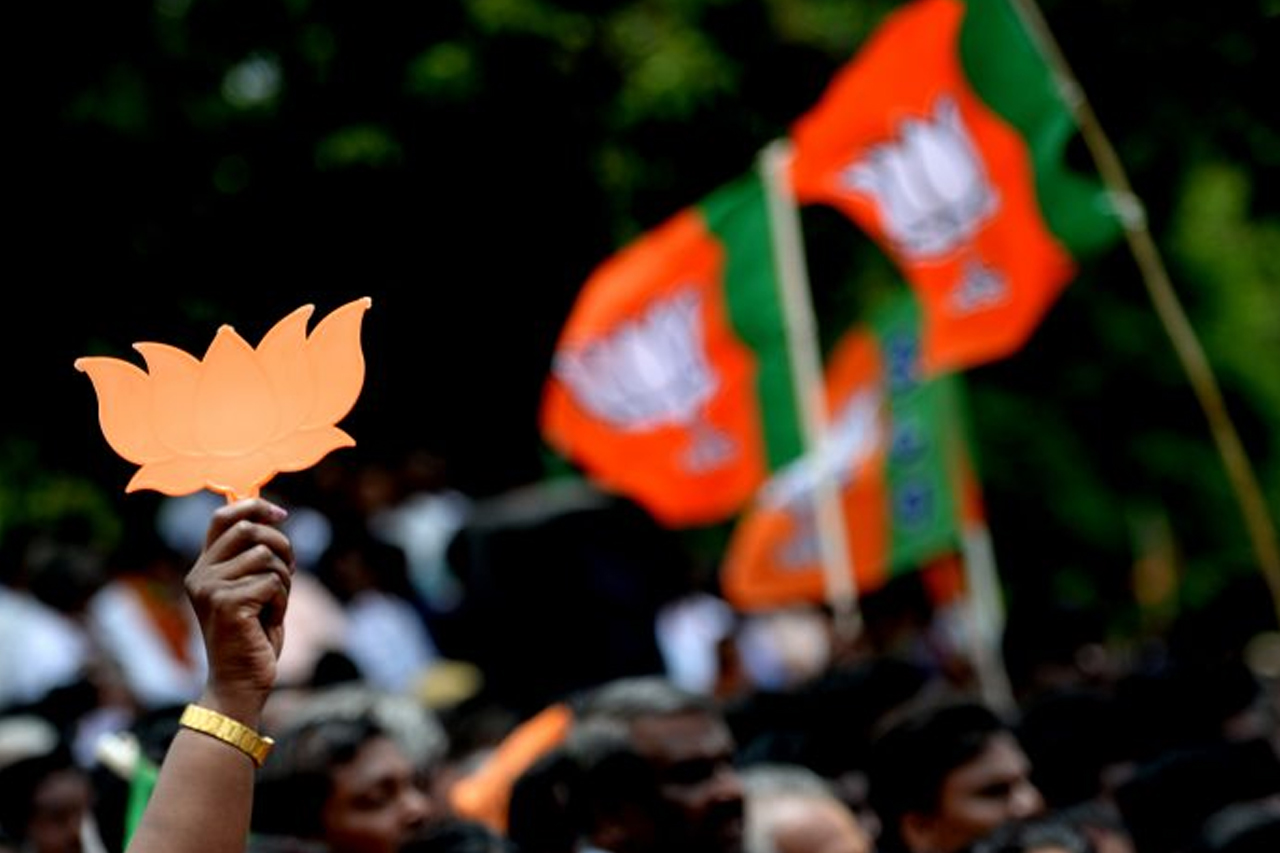 Representational pic. During the 2014 Lok Sabha polls, the BJP had won all 26 seats in Gujarat.

In the first list, announced on Thursday, party President Amit Shah’s candidature was announced for the Gandhinagar seat, replacing veteran leader L.K. Advani, who had held the seat since 1998.

In the second list, Vinod Chavda has been repeated from the Kutch constituency while Deepsinh Rathod has been continued for the Sabarkantha constituency and Kirit Solanki for the Ahmedabad West (reserved) constituency.

For the Surendranagar constituency in Saurashtra region, the party has once again gone with the sitting member Mahendra Munjpara whereas for Rajkot. Mohan Kundariya has been repeated.

Devsinh Chauhan has been selected again for the Kheda seat and Jaswantsinh Bhabhor for the Dahod seat.

For the Vadodara seat, the saffron party has once again decided to go with Ranjanben Bhatt who had won the bypolls held after Prime Minister Narendra Modi had vacated the Vadodara seat while retaining Varanasi.

K.C. Patel has been repeated for the Valsad seat. Despite speculation that sitting MP C.R. Patil will be dropped after complaints of corruption, the BJP has chosen to repeat him from the Navsari seat in south Gujarat.