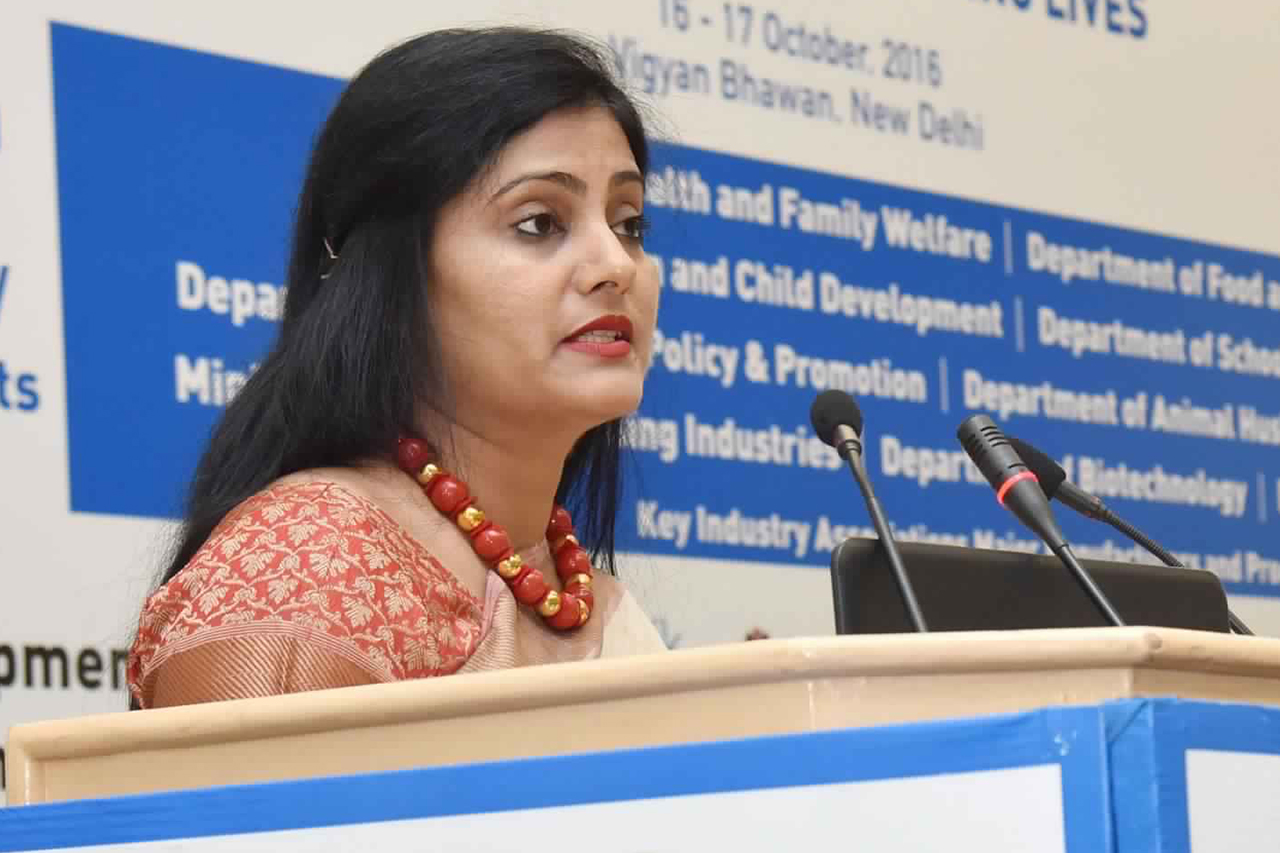 File pic of Anupriya Patel. The party has significant influence in the OBC in some areas of eastern Uttar Pradesh.

The second seat to be decided later. A decision in this regard was taken after Patel and her husband Ashish met BJP chief Amit Shah. “With the resolve of the Modi government once again (Phir Ek Baar Modi Sarkar), the BJP and the Apna Dal will fight the Lok Sabha elections in UP together,” Shah tweeted.

Anupriya Patel had said on March 13 that the talks between the BJP and the Apna Dal have been positive and a decision on an alliance between the two will be announced soon.

BJP’s two allies in Uttar Pradesh — Apna Dal and Suheldev Bharatiya Samaj Party — have been airing their grievances with their bigger partner but saffron party leaders had expressed confidence that they will remain in the NDA fold.

Apna Dal, which has significant influence in the OBC in some areas of Eastern Uttar Pradesh, has two MPs and 7 MLAs in Uttar Pradesh.