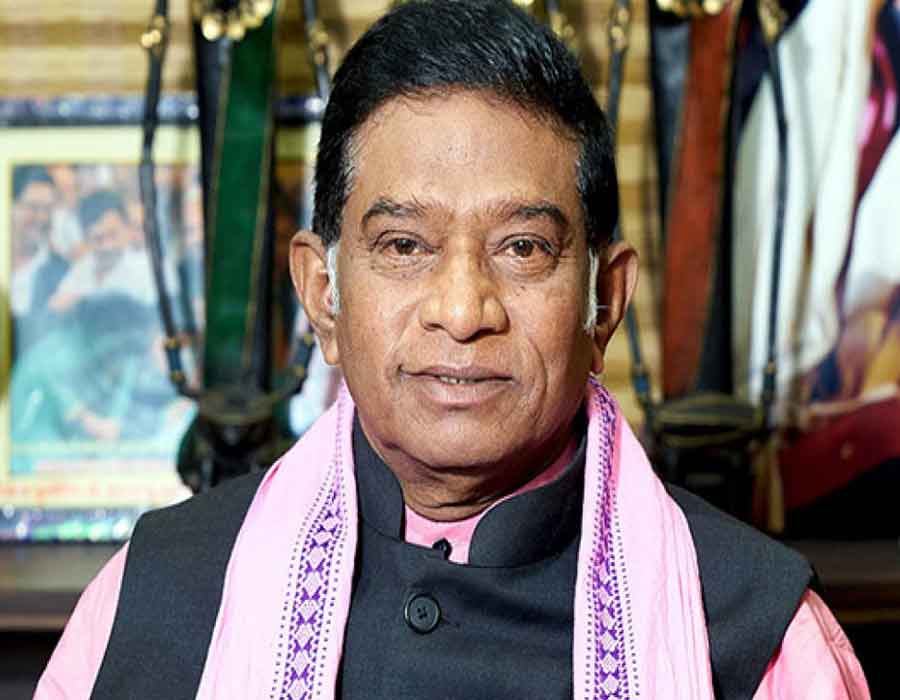 Chhattisgarh’s first Chief Minister Ajit Jogi succumbed to cardiac arrest in a hospital here on Friday. He was 74.

Jogi suffered cardiac arrest around 1.30 p.m. and doctors battled for over two hours to revive him, but were unsuccessful and he breathed his last around 3.30 p.m., said a medical bulletin from the Shree Narayana Hospital here.

Jogi, who was admitted to the hospital on May 9 after a heart attack, had slipped into a coma the next day.

Hospital Director, Dr Sunil Khemka, in a medical bulletin on May 10, said that oxygen had not been reaching the brain for some time, causing brain damage. The condition is called hypoxia.

Jogi’s neurological activities were almost nil, though his heartbeat was normal and blood pressure controlled by drugs.

Jogi, who quit the Indian Administrative Service (IAS) to join politics, was an MLA from the Marwahi region.

He became the first Chief Minister of Chhattisgarh when it was carved out of Madhya Pradesh in 2000.

However, the Bharatiya Janata Party (BJP) defeated the Congress in the state’s first-ever Assembly elections in 2003 and ruled till 2018, when the Congress unseated it. However, Jogi had left the Congress in 2016 due to differences with party leaders, and formed the Janata Congress Chhattisgarh (J). However, its performance in 2018 was below par.