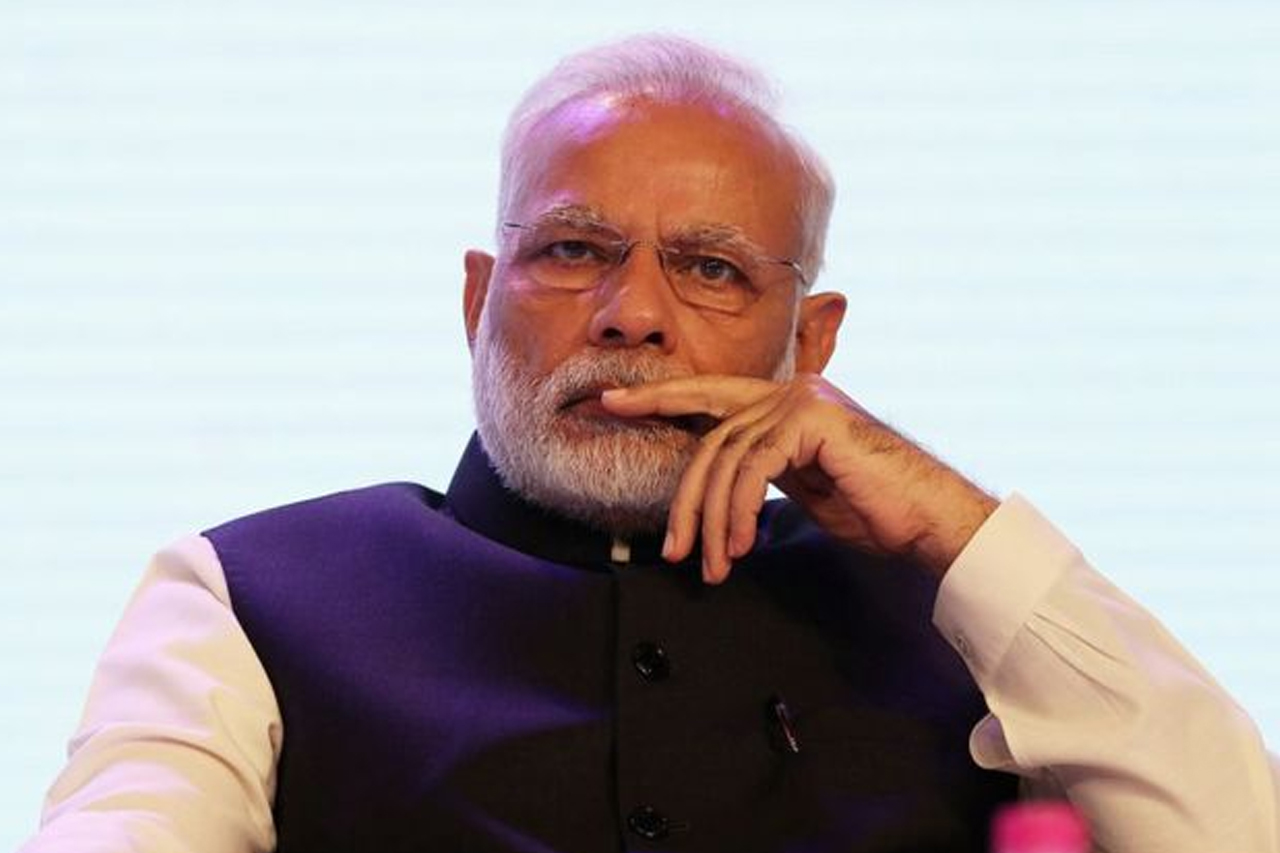 New Delhi: In a scathing attack at Congress, Prime Minister Narendra Modi said on Wednesday that the Congress has become more cunning since the Emergency and accused it of humiliating every institution, including courts and the Army.

He also hit back at the opposition party for demanding a Joint Parliamentary Committee probe into the Rafale fighter jet deal even after the Supreme Court gave a clean chit to the government.

The Prime Minister’s attack came during his interaction with party workers from Puducherry, Vellore, Kanchipuram, Viluppuram and South Chennai through video-conferencing.

“The Congress continuously attacked the Election Commission. They try to create an atmosphere of doubt against the pillar of democracy. However, when the same Election Commission declares results which they like, they seem to be fine with it,” he said.

He said not only the Election Commission, they have also humiliated the Army, the CAG and every institution important to democracy.

“Take the case of courts. Recently they questioned a Supreme Court verdict just because they didn’t like the decision. They tried to even impeach Chief Justice,” he said.

Modi said the last time when the Congress tried to threaten democracy, the people ensured it was stopped.

“Reach out to people and tell them the Congress’ DNA is still the same. Since the Emergency, they have become even more cunning. But India will not excuse Congress for playing with democracy. This has to be explained to the people,” he said.

He said the sunlight is the best disinfectant, similarly, information and awareness are important for democracy.

“We should keep the people informed about the Congress party and its dangerous games. The perfect answer to undemocratic behaviour of the Congress is to strengthen democracy,” he said.

The Prime Minister said the opposition parties would do their best to mislead the people, but BJP workers need to counter their onslaught.

“We need to improve rapport with people. BJP karyakartas stand out among all parties as most pleasant, informed and hard working. We need to reach out to all groups of people and convince them of the good work done.”

Responding to questions raised by the party workers on the reforms undertaken in the education sector since 2014, Modi said, “We are not only focusing on outlays, but on outcomes. We came up with the National Institutional Ranking Framework that ranks institutions based on objective criteria to ensure that we help institutions improve their quality and make them competitive.”

He said reforms are underway in the health sector too, with numerous AIIMS coming up in different states of the country.