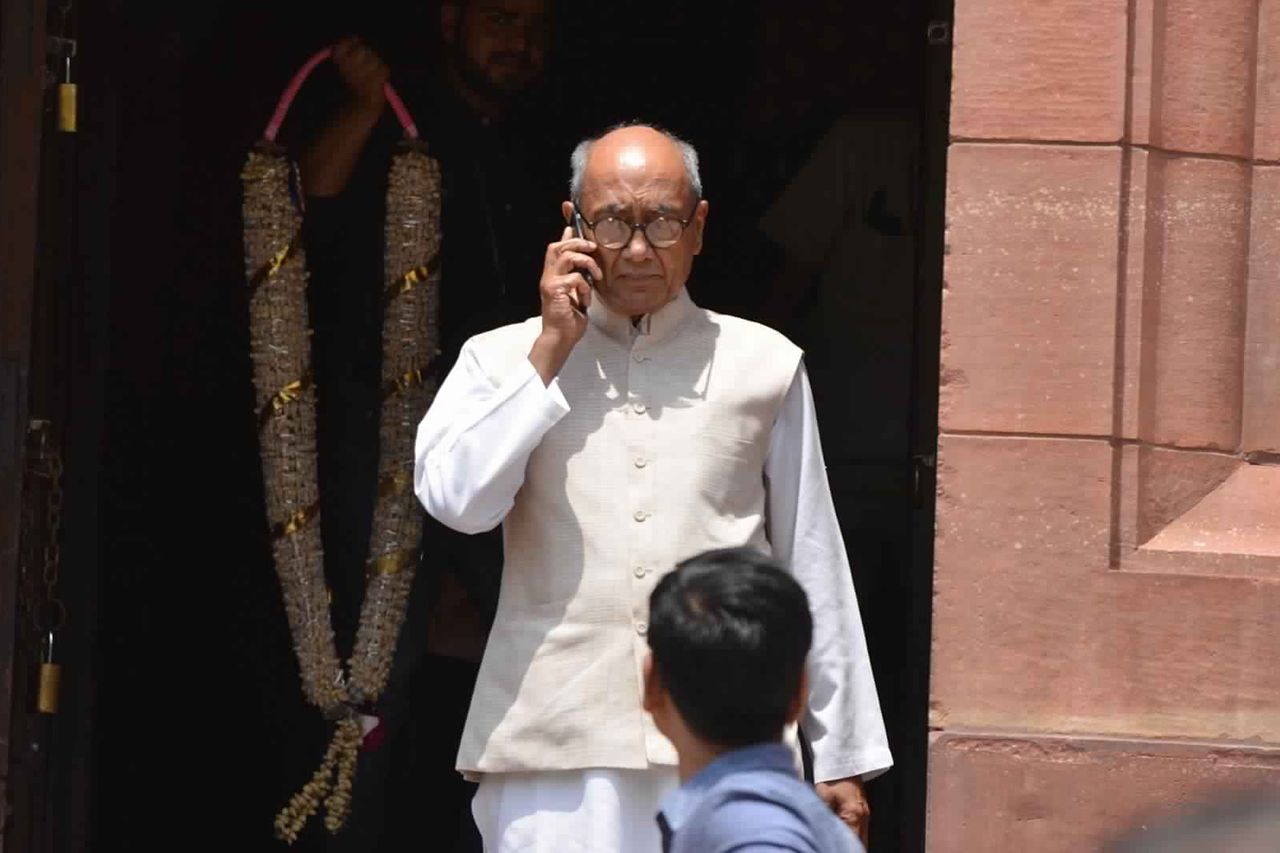 The Congress on Saturday released its eighth list of Lok Sabha candidates fielding Mallikarjun Kharge from his traditional seat of Gulbarga, Manish Khanduri from Garhwal and Meenakshi Natrajan from Mandsour.

The list has names of three former chief ministers — Digvijaya Singh from Bhopal, Ashok Chavan from Nanded and Harish Rawat from Nainital-Udhamsingh Nagar.

Other prominent names in the list include former union minister M Veerapa Moily from Chikkballapur, Kanti lal Bhuria from Ratlam and Rashid Alvi from Amroha.

While Kharge is the leader of the Congress in the outgoing Lok Sabha, Khanduri is son of BJP leader and former Uttarakhand Chief Minister B. C. Khanduri. He had joined the Congress earlier this month.

The party has chosen a tough seat for Digvijaya Singh.

In Mathura, Congress has fielded Mahesh Pathak against actor-turned politician Hema Malini of the BJP.

The list includes 18 candidates from Karnataka, nine from Madhya Pradesh, one from Maharashtra, two from Manipur, five from Uttarakhand and three from Uttar Pradesh. The list has some sitting and former MPs.

With this the Congress has so far declared 218 Lok Sabha candidates.