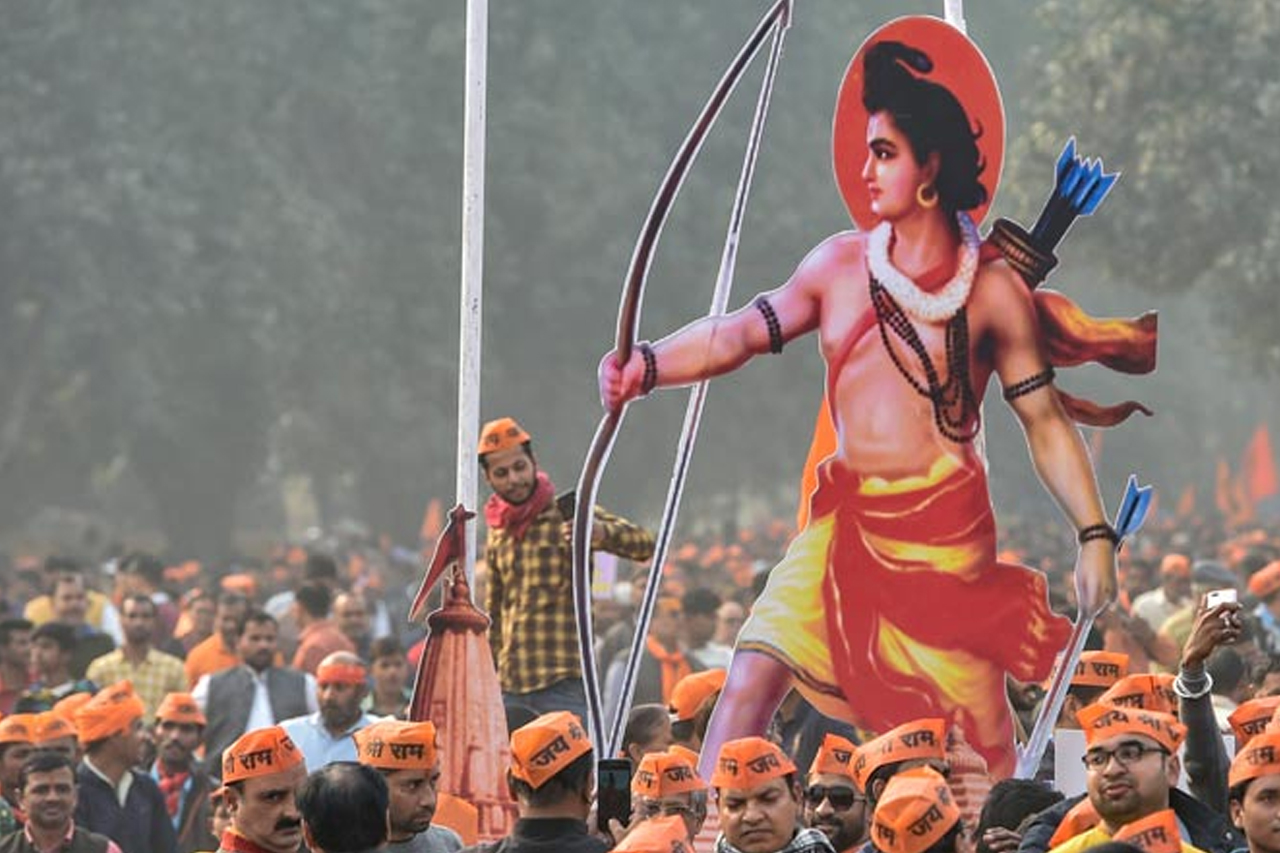 Crores of Indians believe the judiciary should appreciate their urgency for a quicker verdict on the Ayodhya dispute, Bharatiya Janata Party national Vice President Vinay Sahasrabuddhe said on Wednesday.

“About Ayodhya, everybody knows that not only a particular political party, in this case BJP, but crores of Indians believe that judiciary should appreciate the element of urgency of the people, who on their part, expect a delivery of the verdict sooner than later,” he told reporters here.

The Supreme Court will hold a hearing on February 26 on a batch of petitions challenging the 2010 Allahabad High Court verdict trifurcating the disputed site in Ayodhya and giving one part each to the Nirmohi Akhara, Ram Lalla and the original Muslim litigant.

The court had on January 10 directed the hearing of the matter on January 29 but it did not take place due to the non-availability of Justice Bobde — one of the five judges in the reconstituted constitution bench.

On January 10, the top court had also directed its registry to “physically inspect the records which are lying under its lock and key, and make an assessment of the time that will be taken to make the case ready for hearing by engaging, if required, official translators and give the report to the court”.

The original five judge constitution bench comprising Chief Justice Gogoi, Justice Bobde, Justice N.V. Ramana, Justice U.U. Lalit and Justice Chandrachud had to be reconstituted as Justice Lalit recused himself after senior counsel Rajeev Dhavan pointed out that he had, as a lawyer, appeared in one of the Ayodhya related matters for former Uttar Pradesh Chief Minister – and present Rajasthan Governor – Kalyan Singh.

The new bench set up on January 25 saw the exit of not only Justice Lalit but also that of Justice Ramana.

Both Justice Bhushan and Justice Nazeer were on the three-judge bench headed by then Chief Justice Dipak Misra, which had on September 27, 2018, in a 2:1 verdict, declined one of the Muslim petitioners’ plea that the challenge to the 2010 High Court judgment on the title suit be heard by a five-judge constitution bench.

The petitioner had contended that the high court had relied on a 1994 top court judgment, also by a five-judge bench, that a mosque is not integral to Islam for offering ‘namaz’.

The majority judgement (by then Chief Justice Misra and Justice Bhushan) said the observation that mosque was not integral to Islam for offering prayers was in a different context and had no bearing on the title suit.

However, Justice Nazeer had favoured the hearing of the matter by a larger bench for the determination of the issue.