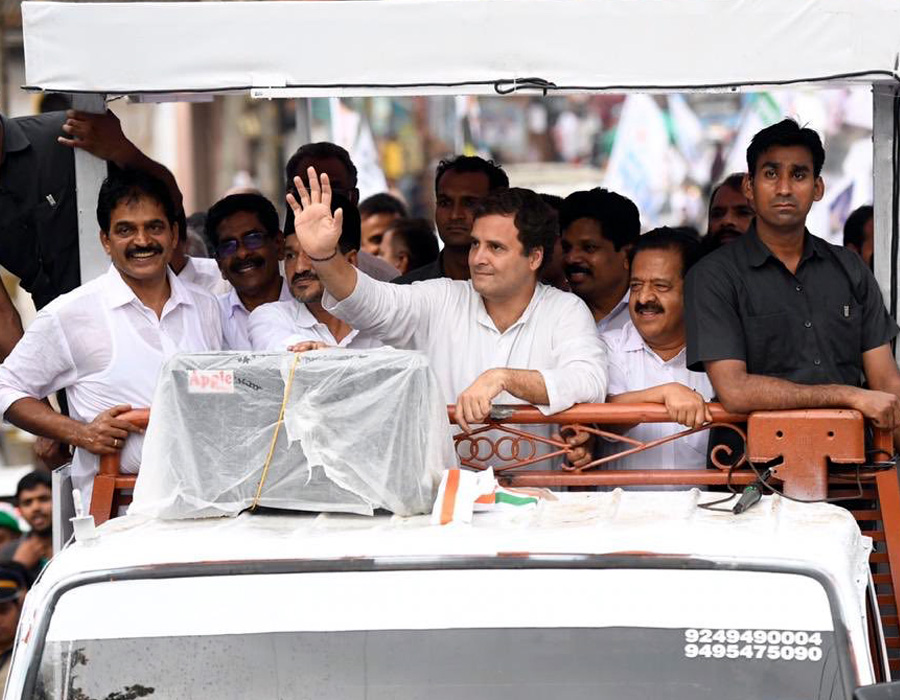 A Delhi court on Friday deferred passing orders on a complaint seeking lodging of an FIR against Congress leader Rahul Gandhi for his alleged “khoon ki dalali” remark against Prime Minister Narendra Modi in 2016. Additional Chief Metropolitan Magistrate Samar Vishal posted the matter for passing of order on October 18.

Here’re a few facts relating to the complaint against Rahul Gandhi:

1. The court had reserved order on the complaint, filed by advocate Joginder Tuli, which has sought direction to the police to register an FIR against Gandhi for allegedly making derogatory remarks in 2016 against Modi, accusing him of hiding behind the blood of soldiers and cashing in on their sacrifice.

2. The Delhi Police had on May 15 filed an action taken report before the court in which the police had said that Gandhi allegedly made the defamatory statement against the Prime Minister for which a suit may be filed by the individual, but no cognisable offence is made out in the sedition complaint against Gandhi.

3. Tuli had sought a direction to the police for registering an FIR against the former Congress chief on charges of sedition. During a public meeting in 2016, Gandhi had accused Modi of “hiding behind the blood of soldiers”.