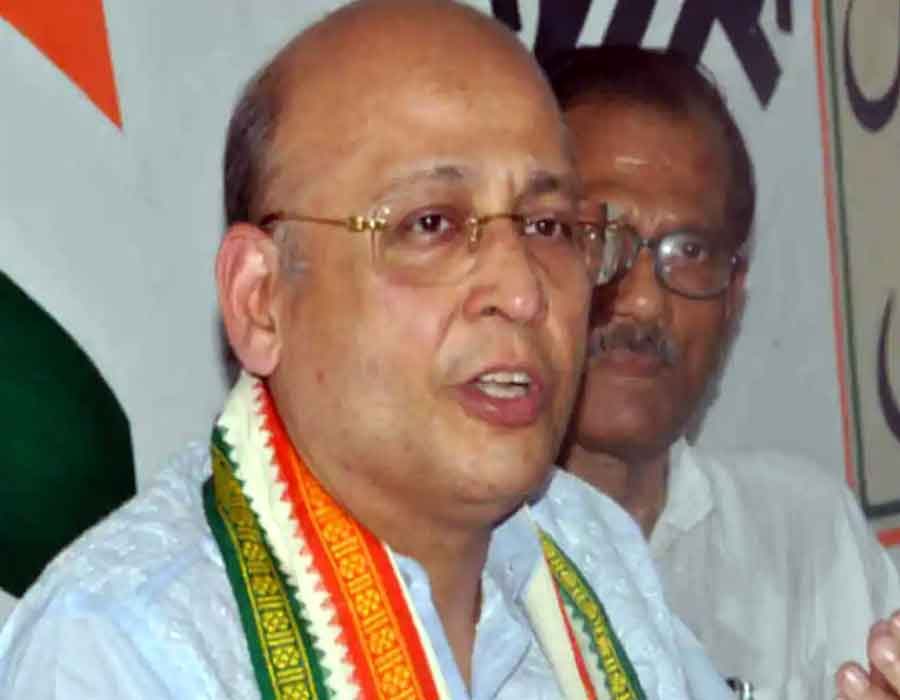 Senior Congress leader Abhishek Manu Singhvi has said that he doesn’t agree with the demand for banning RSS because India, as a country, needs divergent views.

Commenting on #BanRSS hashtag trending on Twitter, Singhvi said that though he differed with many Rashtriya Swayamsevak Sangh (RSS) views he disagreed with the hashtag as India needed divergent views.

While the RSS considers itself a social cultural organisation, it is said to be political mentor of the ruling Bharatiya Janata Party (BJP).

Congress leader Rahul Gandhi is facing a defamation case in Mumbai for linking murder of Gauri Lankesh with the RSS. He has been bashing the RSS on different issues, including communalism and lynchings.