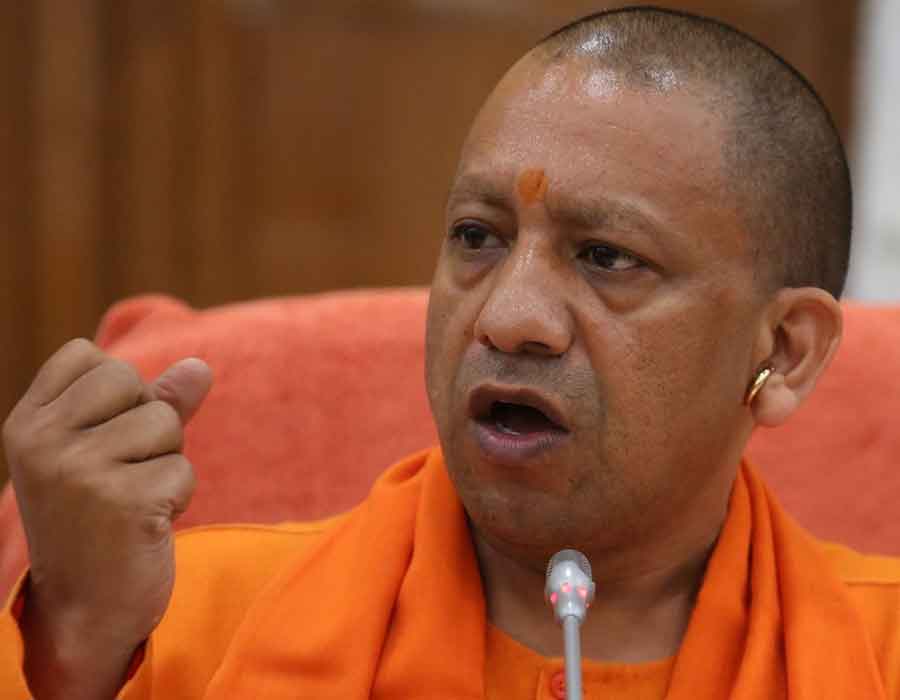 An FIR has been lodged against AAP MLA Raghav Chadha on charge of defaming Uttar Pradesh Chief Minister Yogi Adityanath.

A cases was got registered by lawyer Prashant Umrao at the Sector 20 police station around 2.30 am on Sunday under Sections 500 and 505 (2) of the IPC and Information and Technology Act.

The complainant claimed that Rajinder Nagar MLA Chadha, through a Twitter post, had defamed the Chief Minister by claiming that the latter was asking those returning from Delhi to their native places why they had gone there in the first place.

Chadha had also allegedly said that Yogi Adityanath was getting these returnees beaten up by police.

Though the AAP leader had deleted the post later on, but many had retweeted it or taken snapshots of the same by then.