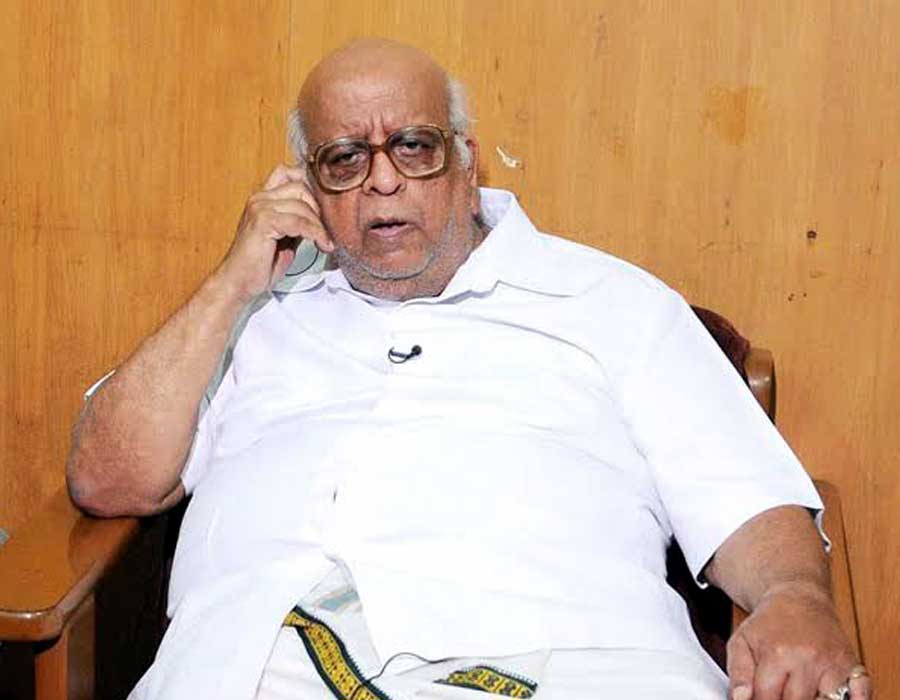 Former Election Commissioner T.N. Seshan, who was known for strict implementation of electoral laws and rules to clean up Indian elections, passed away at his residence here on Sunday following cardiac arrest, family sources said. He was 86.

Born on December 15, 1932 in Palakkad district – in what is now Kerala, he did his education up to intermediate level there. He graduated from Madras Christian College in Physics, and then got into the IAS. He later studied at Harvard University from where he got his master’s degree in public administration.

In 1989 he became the 18th Cabinet Secretary of India, the senior most position in the Indian civil service hierarchy, and Member, Planning Commission of India, before being appointed the CEC, where he is best remembered as the man who cleaned up elections in India.

Seshan’s reforms focussed in ending malpractices like “booth-capturing” and bribery of voters, and strict adherence of laws and rules.

In one case, polling was suspended in a Madhya Pradesh constituency where a serving Governor campaigned for his son, ultimately leading to his resignation, while in Uttar Pradesh, a minister was forced to quit the dais at a rally as the campaign period had just ended.

Seshan was also known for holding regular press conferences, where his one-liners were eagerly awaited.

He was conferred the Magsaysay Prize for Public Service in 1996.

Seshan also contested the presidential election in 1997 but lost to K.R. Narayanan. He also made a foray into electoral politics in the 1999 elections, contesting on a Congress ticket from Gandhinagar against BJP stalwart L.K. Advani but came runners-up.