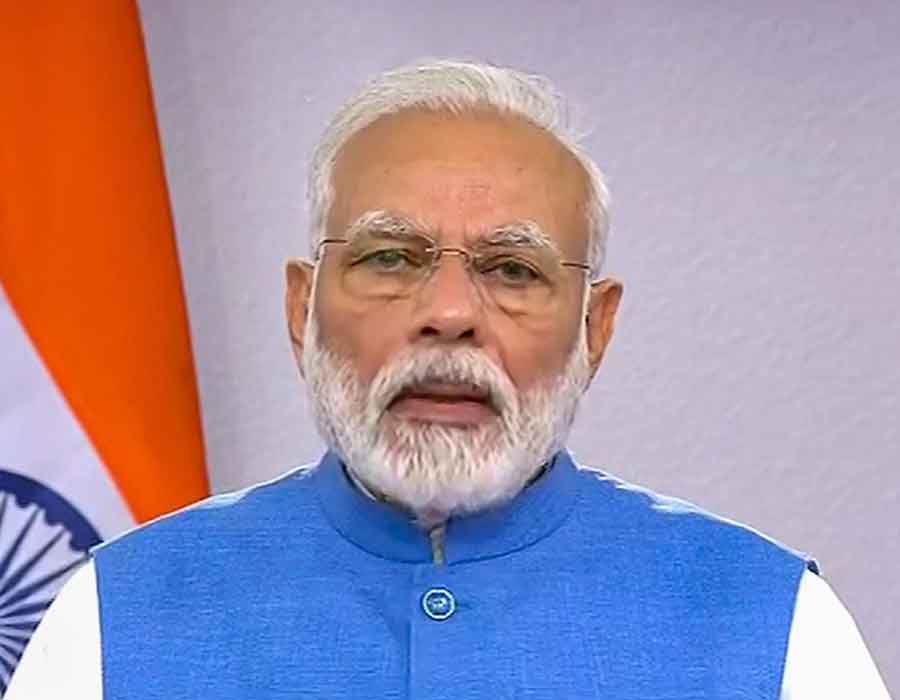 In a massive show of faith in Prime Minister Narendra Modi’s leadership, an overwhelming 93.5 per cent Indians have said they trust the central government is handling the coronavirus outbreak effectively, according to a survey.

On the first day of the lockdown, 76.8% of people had expressed faith in Modi government. However, the support surged for the Modi government’s handling of the situation by April 21 and it reached a massive 93.5%, according to IANS-C-voter COVID-19 tracker.

In the survey, the statement — “I think the Indian government is handling the coronavirus (outbreak) well” — was put forth before people between March 16 to April 21 and their answers were sought.

On April 16, 75.8 per cent people said that they have faith in the government, but the percentage increased after the stringent curbs were imposed in the country.

Interestingly, an overall confidence in the incumbent government saw a sharp rise on April 1. A 89.9 per cent people believed that the government is working well in comparison to March 31, when the percentage was 79.4.