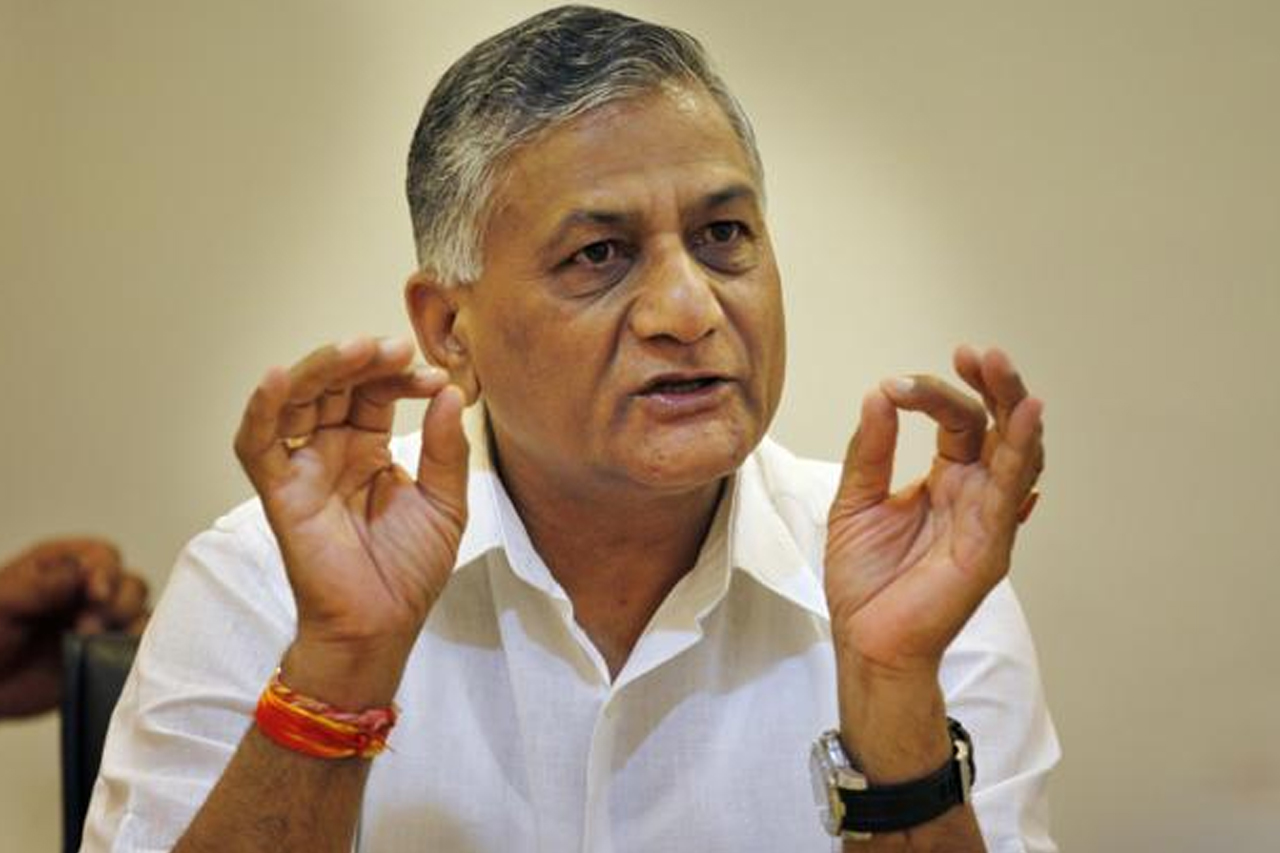 Senior BJP leader and Union minister VK Singh has slammed the Congress and other opposition leaders for questioning the air strike carried out by Indian Air Force in Balakot of Pakistan.

Amid the conflicting claims on the number of terrorists killed in the Balakot airstrike, former Army chief Gen V.K. Singh on Wednesday drew parallels between terrorists and mosquitoes while responding to the opposition’s continuous hammering on the issue.

In a tweet in Hindi, he said at 3.30 a.m., there were too many mosquitoes, so he used a repellent spray to kill them.

“Now should I count how many mosquitoes were killed or sleep peacefully,” the Minister of State for External Affairs said.

The Indian Air Force (IAF) jets had hit the biggest training camp of the Jaish-e-Mohammed (JeM) in Pakistan within a fortnight after 40 Central Reserve Police Force troopers were killed in the terror attack in Jammu and Kashmir’s Pulwama.

IAF chief Air Chief Marshal B.S. Dhanoa on Monday said his force does not count human casualties but the IAF had hit its target.

The analogy of Singh came a day after he attacked the opposition for demanding the casualty figures saying it was not “a game of marbles” where exact scores can be kept.

On Tuesday, he defended Shah’s claim that more than 250 terrorists were killed in the IAF action that came 12 days after the Pulwama attack, saying that Shah meant that “these many might have been killed” in the air strike.