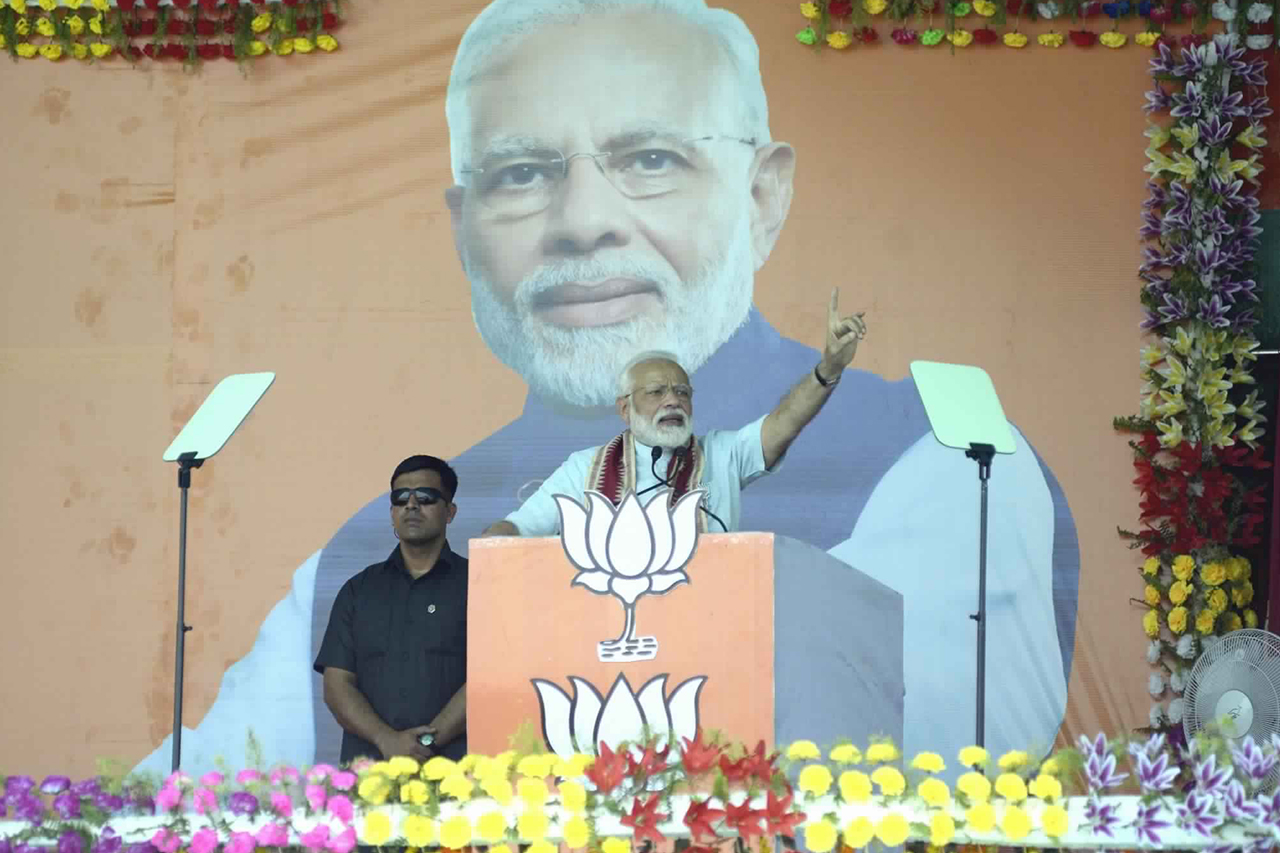 “Congress has always insulted Ambedkar. But the NDA government is doing everything to respect and honour him,” he said at an election rally in Bihar’s Jamui constituency from where ally Lok Janshakti Party’s Chirag Paswan, the son of party chief and Union Minister Ram Vilas Paswan, is contesting.

Those who consider Ambedkar as an icon and legendary would never support the Congress, Modi added.

Accusing the Congress of creating confusion over reservation by spreading lies, he said: “No one can end reservation in government jobs and educational institutions, not even Modi. Opposition leaders are spreading lies on it.”

The Prime Minister also sought to clarify that the 10 percent reservation for economically weaker sections, brought in by his government, has nothing to do with ending reservation at all.

After Jamui, Modi was to address another election rally in Gaya Lok Sabha seat.