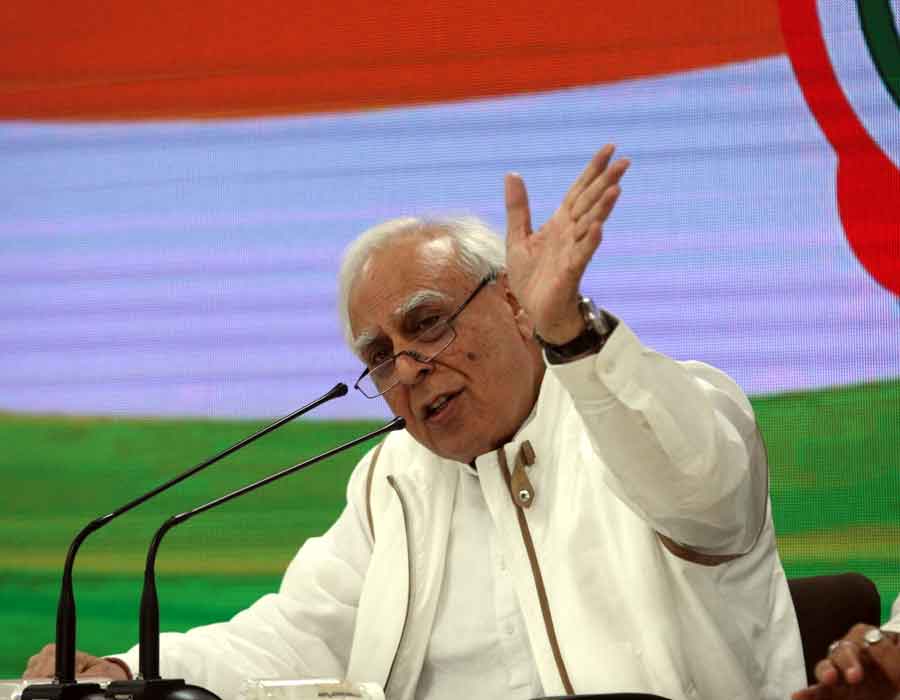 Senior Congress leader Kapil Sibal on Saturday said Union Home Minister Amit Shah has been keeping mum while the country is going through an unprecedented lockdown and migrants are struggling.

“While: 1) A locked down in our homes; 2) lakhs of migrants walk to reach home; 3) struggling to survive at home; and 4) many can’t reach home. Home Minister has neither spoken nor been seen by,” Sibal tweeted.

He also took a jibe at Shah that even he has not pressed any button, yet “we feel the current of government’s decisions at home!”

Shah, during the Delhi Assembly elections, had said that people should press the button so hard while voting that the current should be felt at Shaheen Bagh, where women were protesting against the Citizenship Amendment Act. However, the BJP could only manage to get eight of the 70 Assembly seats in Delhi.