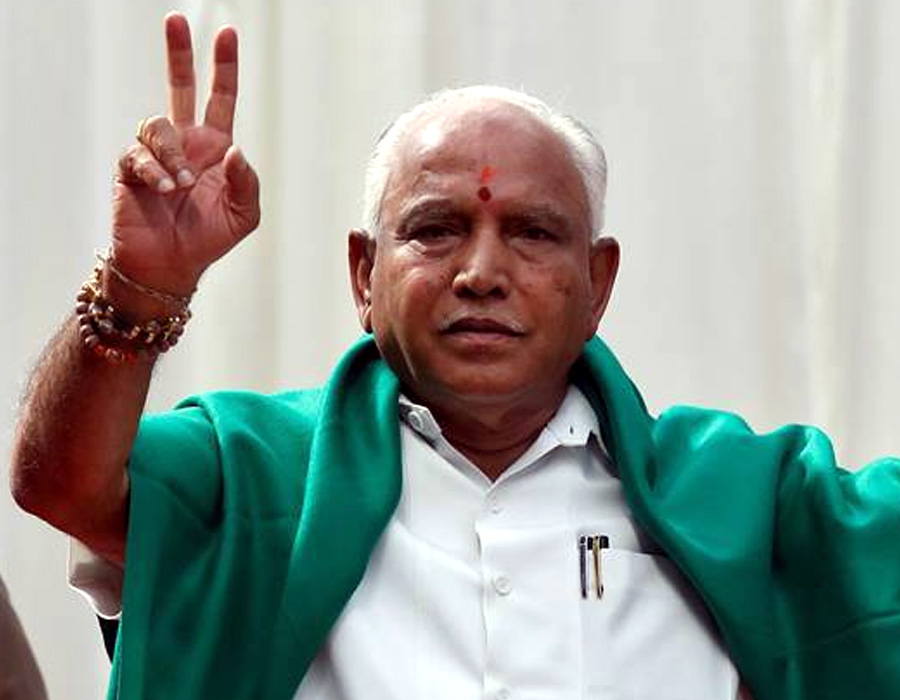 “Yediyurappa has won the confidence motion he moved by voice vote with more yes than no’s. As there is a request for division of votes by the opposition parties, he has proved that he has majority support in the House,” Speaker K.R. Ramesh Kumar declared in the House.

Earlier, Yediyurappa moved the motion to prove that he enjoyed majority legislative support in the House.

After the confidence vote, Assembly Speaker K.R. Ramesh Kumar resigned from his post.