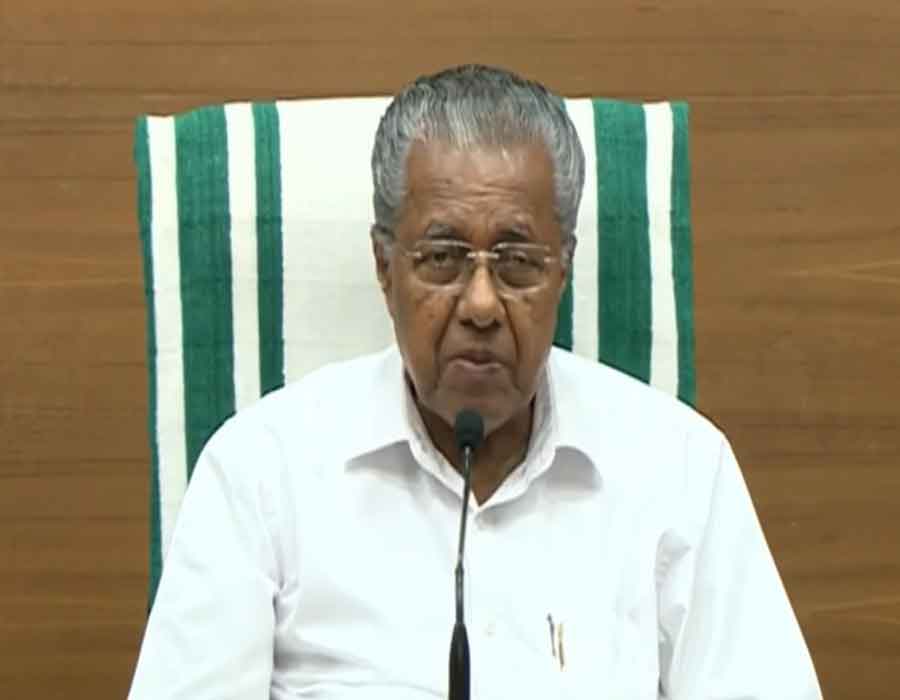 Continuing his tirade against Kerala Chief Minister Pinarayi Vijayan, Leader of opposition Ramesh Chennithala on Thursday named Vijayan as the first accused on the data transfer of Covid-19 suspects to a US-based PR and marketing firm Sprinklr.

“Vijayan is the first accused in this data fraud case as this is an agreement with an international marketing and PR firm, but there is not a single government file that is there. (Do not know, if something has now been made out) More importantly, data in international parlance is the most priceless thing and according to estimates this transfer of data is worth Rs 200 crore in the international market and it could go as high as Rs 700 crore,” said Chennithala to the media.

Chennithala was responding to Vijayan’s point to point rebuttal on the issue.

“Am very happy that Vijayan, yesterday (Wednesday) agreed to quite a few things that I have raised. We are now told that this US company was working in Kerala since the days of floods (2018). Now this company is using the defence of Vijayan as accolades and is used to further their interest there. So we wish to know from Vijayan, how long has this company been working in our state,” said Chennithala and added that it’s quite mysterious when Vijayan, who even informs the media that he has taken steps to give food even to the ants in the state, has never ever mentioned a word of this ‘free service’ being provided by this US firm.

On Wednesday, Vijayan said he has nothing to hide in this as state-owned C-DIT will have the full control of the data and so, there will be no data leaks and some people want to create a smokescreen over a non-issue.