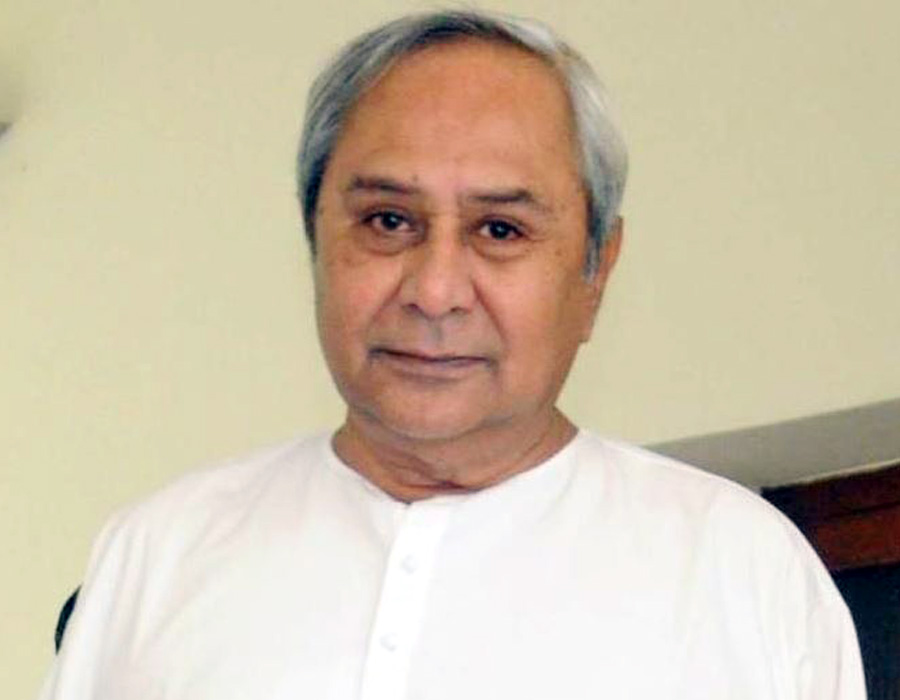 Exhorting people’s representatives to lead by example in public life, Odisha Chief Minister Naveen Patnaik said that simplicity should be at the core of their public behaviour. The chief minister made these remarks while addressing a two-day orientation programme for members of the 16th Odisha Legislative Assembly. The programme was organised by the Assembly in collaboration with the Lok Sabha Secretariat. Odisha Assembly Speaker Surya Narayan Patro, Leader of Opposition Pradipta Kumar Naik and other leaders were present on the occasion.

Here’s what Naveen Patnaik said in his speech at the programme:

1. “The most significant point for a people’s representative is that he/she must lead by example. Simplicity should be at the core of our public behaviour. Leading a simple life can help us connect to people,” Patnaik said.

3. “A country of many diversities, Indian democracy continues to get stronger by each passing year. The roots of our successful democracy lie in our people and their unflinching faith in democratic values. They are the real masters in a democracy,” Patnaik said, adding he hoped every elected representative would understand this.

4. “In whatever position you may be, the people are supreme. Therefore, elected representatives should keep the common people at the centre of all their initiatives,” he added.

5. The Odisha chief minister pointed out that since the primary function of the leaders is to make laws, an appetite for information and education on legislative procedures and understanding of socio-economic issues and policies will certainly help them.