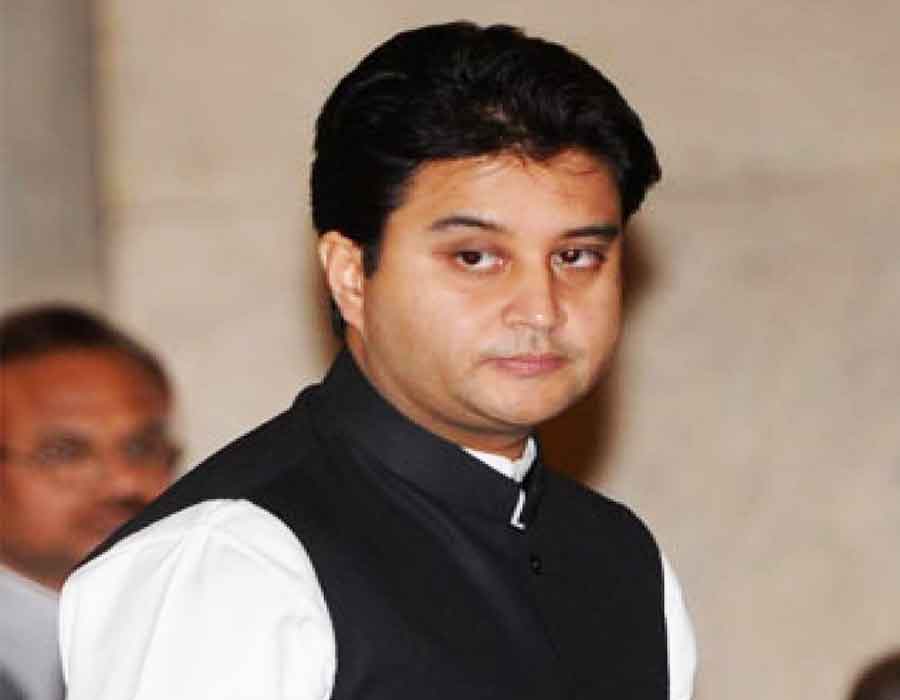 New Delhi: Numbers continue to be the key topic of political discussion in Madhya Pradesh after Jyotiraditya Scindia’s resignation from the Congress, 18 years after he first joined it.

It is a matter of time before the Kamal Nath-led Congress gets the marching orders. The odds that were stacked against the BJP till a week ago now overwhelmingly are in its favour. With the resignation of 19 MLAs from the assembly, the Congress is reduced to minority in the state.

MLAs and ministers supporting Scindia have sent their resignations to State Assembly Speaker on Tuesday. The Congress which was claiming to get some BJP MLAs into its fold may have to revise its numbers downwards. There were claims of seven members switching sides.

The BJP prepared to hold a meeting of the legislators in festive mood of Holi on Tuesday. The morning meeting was confined to state party chief V.D. Sharma, leader of the Opposition Gopal Bhargava and former chief minister Shivaj Singh Chouhan who may take the mantle from Bhargava.

Earlier in the day, after immense speculations over his divorce with the Congress party, Jyotiraditya Scindia finally resigned from the primary membership of the party and sent his resignation letter to interim Congress president Sonia Gandhi.

What’s interesting however is that the resignation is dated March 9, suggesting the decision was taken a day earlier.

While tendering his resignation, he cited, “…as you well know, this is a path that has been drawing itself out over the last year.” He added that he is “unable” to “serve” people having been a part of the Congress.

He added that to respect the “aspirations of my people and my workers”, he has taken this decision.

Earlier, Scindia met Amit Shah and he took him to the prime minister’s residence where an hour long meeting with PM Narendra Modi took place. Following that meeting which sealed the next move of Scindia, he released the letter to Sonia Gandhi.

He is tipped to join the BJP on Tuesday itself.