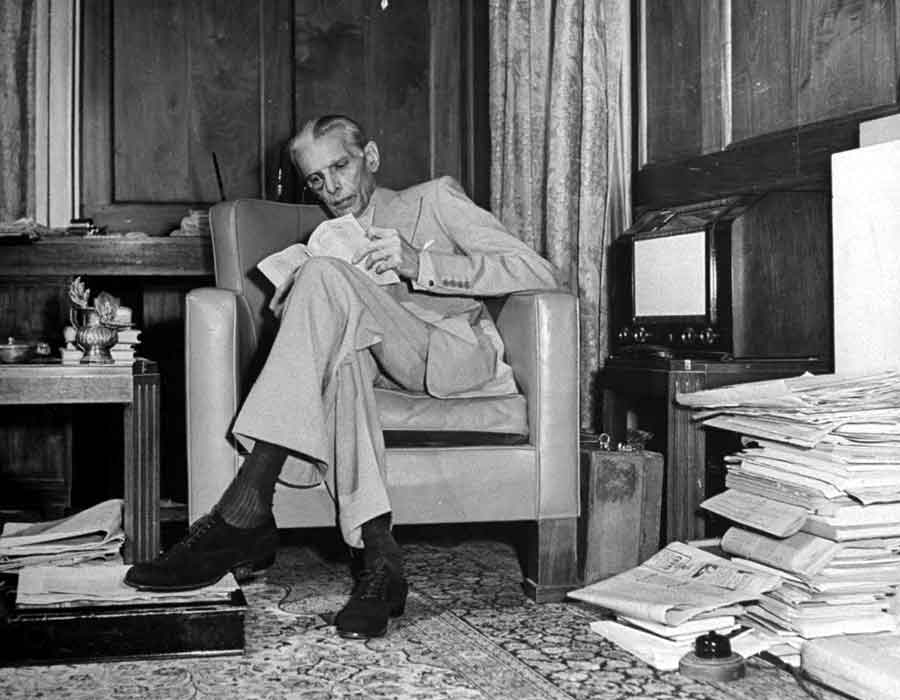 Tearing into the larger-than-life image of Muhammad Ali Jinnah that was created by his acolytes, renowned Pakistani nuclear physicist Pervez Hoodbhoy has termed the founder of the Islamic Republic a “confused” man who lacked any idea or vision for the country he founded.

Pervez Hoodbhoy went on to say that Pakistan was born in a ‘state of confusion’ as Jinnah had no clarity regarding the core fundamentals of the country he founded. He further said that there was no clear-cut anser to questions like whether Pakistan was a federation or a non-federation or how the country would survive in a world where science and technology strengthen the nations.

Challenging the intelligence of the Pakistan founder, Hoodbhoy said, “Jinnah, who we hold in such great regard, is the founder of Pakistan. But he never was able to put down what that Pakistan was to be. He never wrote a single research paper, he never wrote an essay. He gave a lot of speeches which are different times said very differently.”

Referring to Jinnah’s complete lack of vision about the country he founded, Pervez Hoodbhoy pointed out how Jinnah had envisioned Pakistan to just be a land where ‘Islamic law will be applied’.

“He (Jinnah) did not have an idea of Pakistan…When he was asked in 1945 that what will Pakistan be, he (Jinnah) said we have plenty of time. When we achieve Pakistan, we will see what is going to be,” Hoodbhoy said.

Rejecting the two-nation theory that led to the partition, Hoodbhoy asserted that the assumption of Muslims forming a nation was wrong, adding separation of East Pakistan (Bangladesh) proved it.

“This is completely nonsensical. If Muslims formed a nation that could live at peace with every part of that nation, we would not have Bangladesh. We mistreated Bengalis. We thought of them as lesser people. We exploited them and we massacred them. We should have got rid of the two-nation theory. It makes absolutely no sense today. It is nonsense today.”

Pervez Hoodbhoy had made headlines in 2017 when he said that Pakistan was becoming a ‘fascist religious state’.