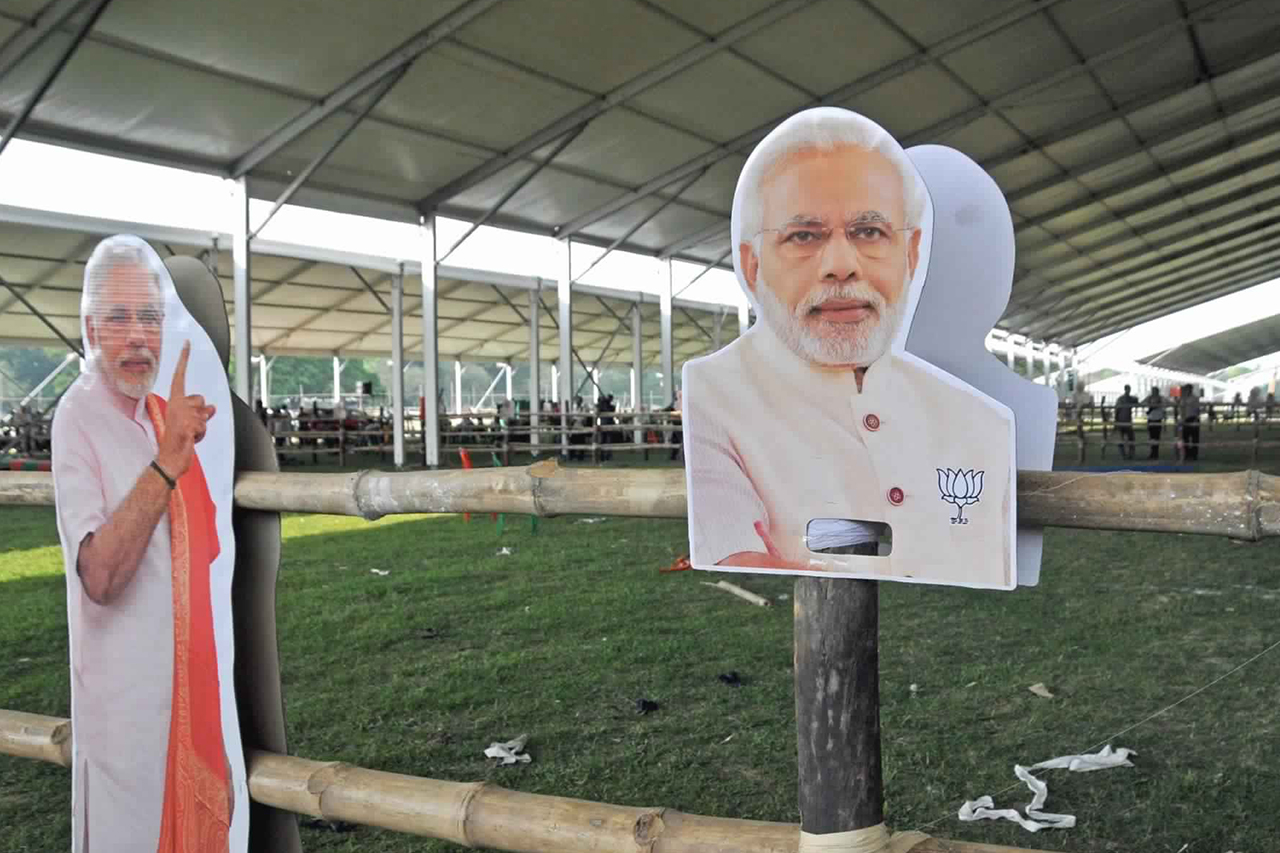 Narendra Modi continues to be the popular choice to be the next Prime Minister across a wide section of society, but the gap between him and Rahul Gandhi is thinnest among housewives.

An overwhelming 63.6 per cent of unemployed respondents in the latest CVOTER-IANS poll tracker survey preferred Narendra Modi as the next Prime Minister. In the same category, only 26 per cent made Rahul Gandhi as their choice.

But among housewives, 43.3 per cent said they would like to see Modi as the PM against 37.2 per cent of home makers preferring Rahul Gandhi. The difference between the two leaders is narrowest among housewives.

For Modi, his popularity is also lowest among housewives compared to other sections. Government servants gave big thumbs up to Modi with 61.1 percent respondents in this section preferring him to be the PM and only 26 percent saw Rahul Gandhi taking up the top job.

Apart from housewives, landless agriculture labour and genral labour are the sections where Rahul Gandhi’s popularity is high but he is still no match to Modi here as well.

Among the voters from landless agricultural labor section, 35.4 percent preferred Rahul Gandhi and 48.2 saw Modi as their leader.

Around 35 per cent of general labour saw Rahul Gandhi as PM as against 48.9 percent going for Modi.