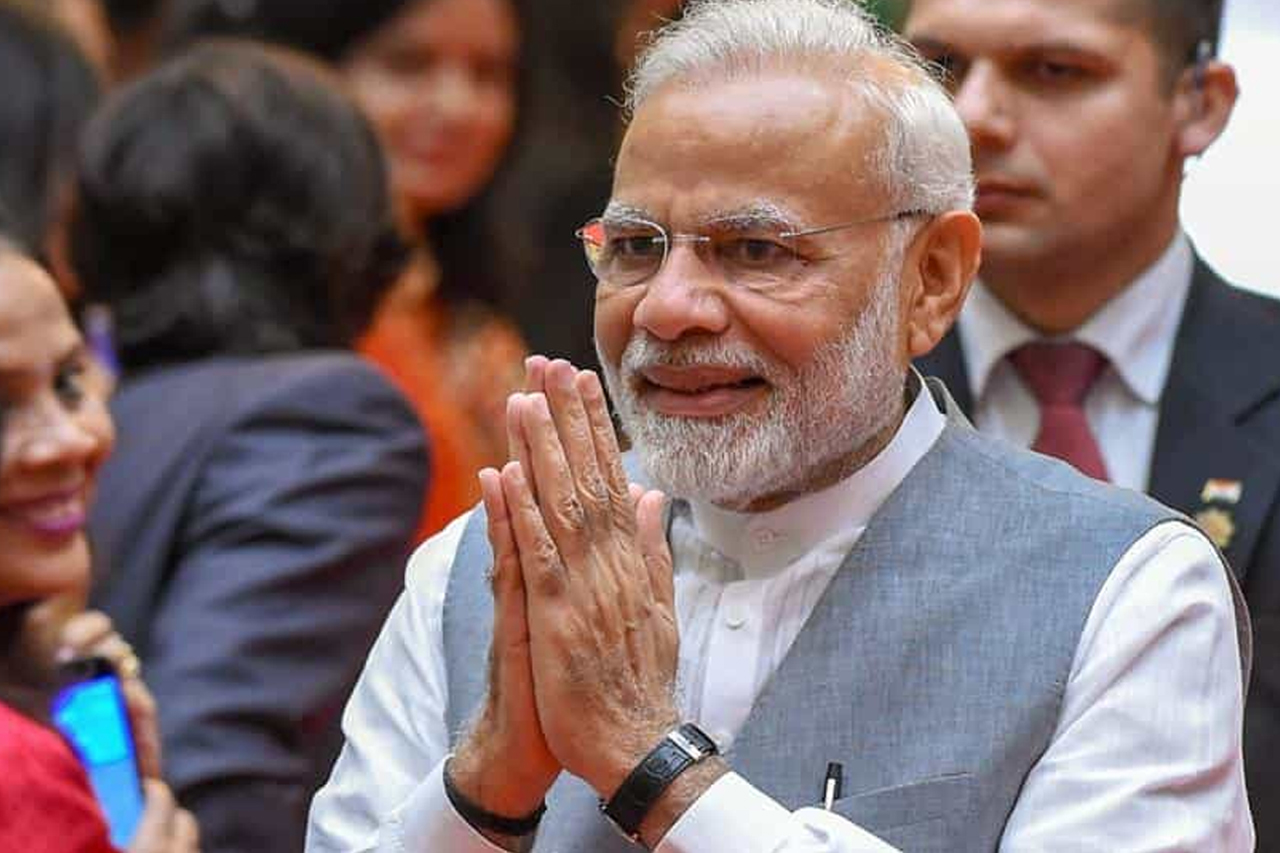 Prime Minister Narendra Modi still remains popular with the masses but it would be difficult for the BJP to replicate its 2014 success in Uttar Pradesh, says a survey on the evolving political scenario in the state ahead of the upcoming elections.

The survey also says that the tension after the Pulwama terror attack will have a significant bearing on the upcoming general elections.

Released on Wednesday, the survey report by market research and brokerage firm CLSA says that the BJP would find it difficult to replicate its 2014 success, though it could still win over half of the Lok Sabha seats in the country’s most populous state.

“Our discussions with various politicians, including those of the BJP, indicate that the BJP would likely win 40-45 seats (out of 80) in UP, on the higher side against 73 back in 2014,” the report adds.

A CLSA team travelled across Uttar Pradesh over the past two weeks to reach its conclusions.

During the course of its survey, it also found that Modi still remains popular on the ground across different castes, a factor that could translate into more votes in the caste-sensitive state.

And in what may come as good news for the Opposition, the CLSA report says the entry of Priyanka Gandhi — which has already energised the Congress cadres — may hurt the prospects of the Samajwadi Party-Bahujan Samaj Party (SP-BSP) combine and give the BJP a tough fight.

The SP and the BSP have joined hands to corner the Muslim and Dalit votes.

“Though the alliance is a formidable opposition to the BJP, the entry of Priyanka Gandhi can still take away some of SP-BSP vote share. If not formal, at least, an informal alliance with the Congress will be required for the combine to work,” the CLSA report says.

The survey adds that a possible alliance of the SP-BSP with the Congress can turn the tables and limit the gains made by the BJP, preventing a clean sweep of sorts registered by the party in the last general elections.

“We understand that the SP-BSP might tie-up with the Congress, at least informally, which could possibly limit the gains for the BJP,” says the report.

There is also a possibility of disgruntled party workers from the SP and the BSP, after the two joined hands, shifting to the Congress, which might help the BJP.

But CLSA says that cow vigilantism in the state has badly hurt farmer sentiments turning a large section against the ruling party.

Vigilantism has prevented farmers from selling their cattle and the excess cattle are, in turn, destroying farm produce.

The confusion in the state and the emerging political scenario does not portent good for the markets.

The CLSA survey says that in the short term, domestic equity flows will likely reflect these political uncertainties over the next three months, driving the market lower.