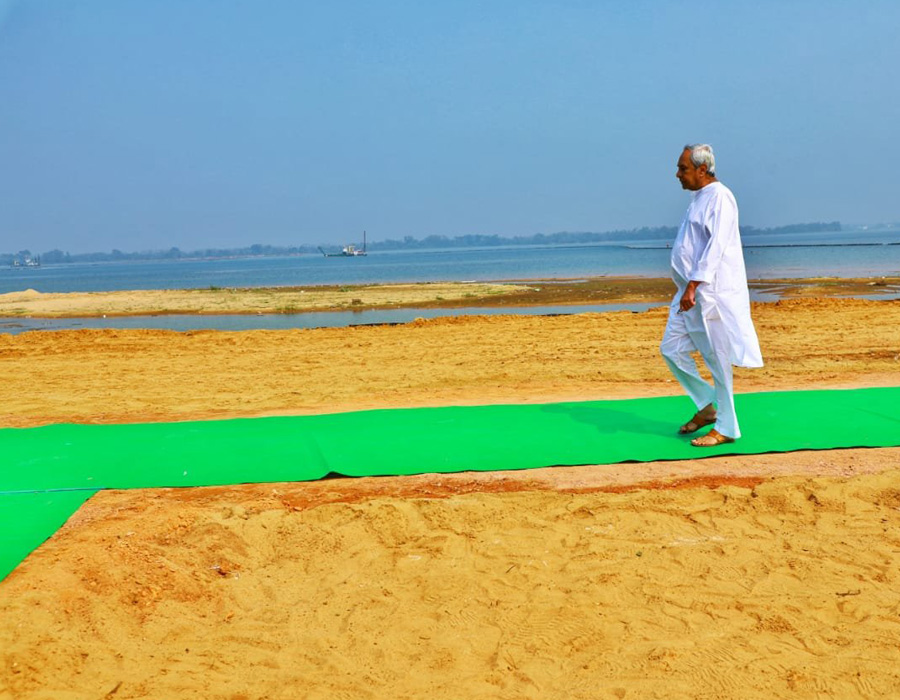 Bhubaneswar: Chief Minister Naveen Patnaik has completed 20 years in office and he thanked the state’s people on Thursday for their support.

“With the blessings of Lord Jagannath and the support of the people in Odisha, our government has completed 20 years in the service of the people. I am indebted to the people,” said the Chief Minister.

He said his government will continue to make efforts for a prosperous and strong Odisha.

Naveen Patnaik, who became the Chief Minister in 2000, has never tasted defeat ever since his entry into politics. He has now become the longest-serving Chief Minister of Odisha.

Taking over the reins of the state in the aftermath of the super cyclone that killed over 10,000 people, now the state is known for efficient handling of natural disasters, receiving accolades from national and international organisations.

Although he first became the Chief Minister by virtue of being Biju Patnaik’s son, Naveen has managed to remain in power in the eastern state for the last two decades despite multi-thousand crore scams like mining and chit fund scams.

Patnaik, a bachelor, has maintained a clean image so far by shifting the blame on the ministers for corruption and scams in the government.

He has sacked about four dozen ministers during his last four terms so that dirt from scams and other corruption charges do not stick to him.

Under his leadership, the Biju Janata Dal (BJD) has got stronger over the years. He has also bucked the anti-incumbency factor in every election.

The popularity of Naveen Patnaik was evident in the 2014 and 2019 elections when the BJD retained power while other parts of the country were swept by the Narendra Modi wave.

Not only the BJD retained the state, but it also increased its vote share despite the surge in Bharatiya Janata Party popularity in the state.

Pawan Kumar Chamling, the founder-President of Sikkim Democratic Front, is the longest-serving Chief Minister of an Indian state, with an almost 25-year stint from 1994-2019.