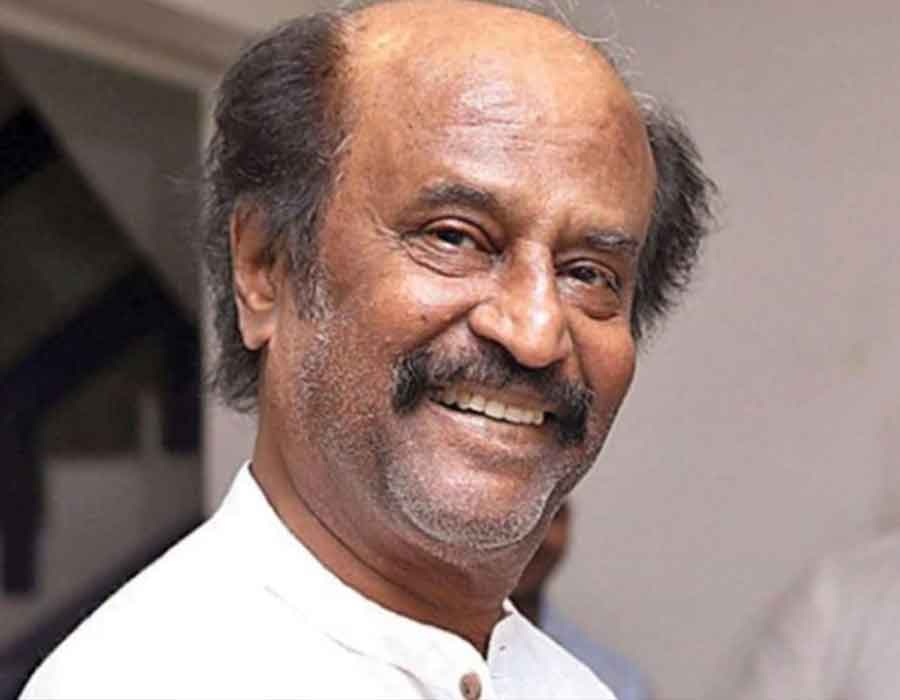 New Delhi: Superstar Rajinikanth on Thursday clarified that he never aspired to become the Chief Minister of Tamil Nadu and said his plans for politics include different heads for his prospective party and a possible government headed by it.

In his first official press conference since December 31, 2017, when he announced to take the political plunge, the veteran star also said he planned to appoint as CM, an educated youth who was compassionate and had self-respect.

With a two-leadership system for party and the government, the former would act as an “opposition” to highlight issues and would not even hesitate to “remove”, apparently the head of the government, if it fails to perform, he said.

His prospective party would focus on including a substantial amount of youngsters in the age group of below 45 years while the rest would comprise retired judges and IAS and IPS officials among others.

“I myself would reach out to them and invite them,” to join him, the 69-year-old actor said in Chennai.

Contrary to expectations, he however, did not make a concrete statement on floating his party but called for an “uprising” by youth, after which he would make his formal political entry.