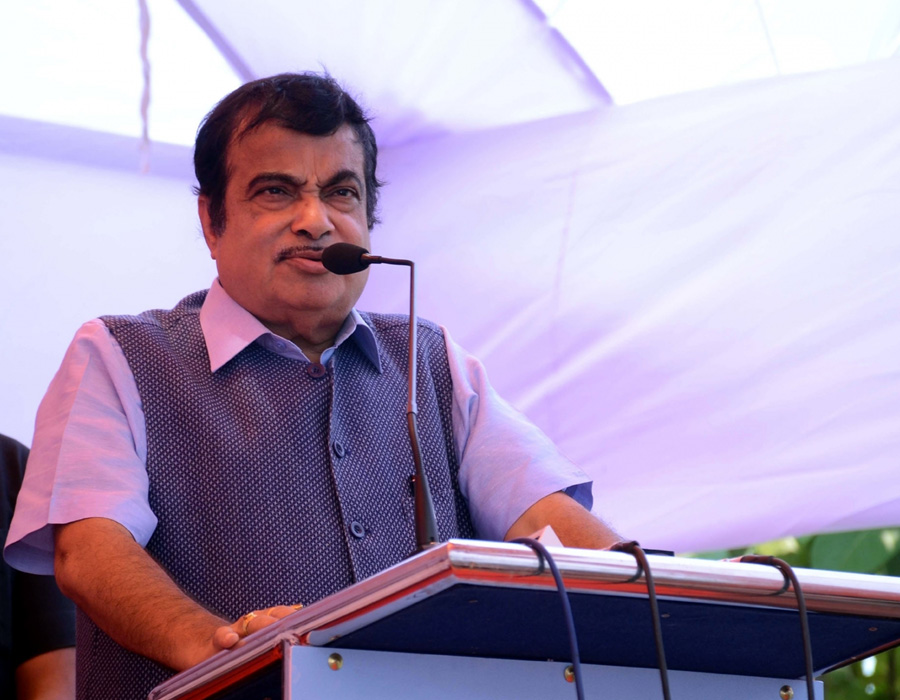 Dismissing Arvind Kejriwal’s move to relaunch the ‘Odd-Even’ traffic scheme from November 4-15 to control pollution, Union Road Transport Minister Nitin Gadkari on Friday said that it was not necessary. Gadkari, however, added that it was up to the Delhi government to take a final call on the odd-even scheme. He also pointed out that his government has provided Rs 50,000 for various schemes aimed at controlling pollution in the national capital.

Here’s what Nitin Gadkari and Arvind Kejriwal have said on odd-even scheme:

1. “I don’t think it is necessary. We have made a new Ring Road, and with that Delhi’s pollution has come down a lot. And in my estimate in two years…Rs 50,000 crore has been provided by my department, and the Yamuna Clean Water and Clean Air Scheme are going on, and with that, in two years Delhi will be pollution-free, ” Gadkari said.

2. He further said that 1,000 electric buses will be introduced in the national capital and that a bus aggregator policy will be announced soon.

3. “If you enforce Odd-Even for a long time, the implementation becomes troublesome. As of now, Odd-Even will only be restricted to this time frame (Nov 4-15),” said Delhi Chief Minister Kejriwal.

4. The Delhi CM also made it clear that Supreme Court guidelines during Diwali on firecrackers will be sternly enforced. Kejriwal also urged the people of Delhi to take part in tree plantation drives.