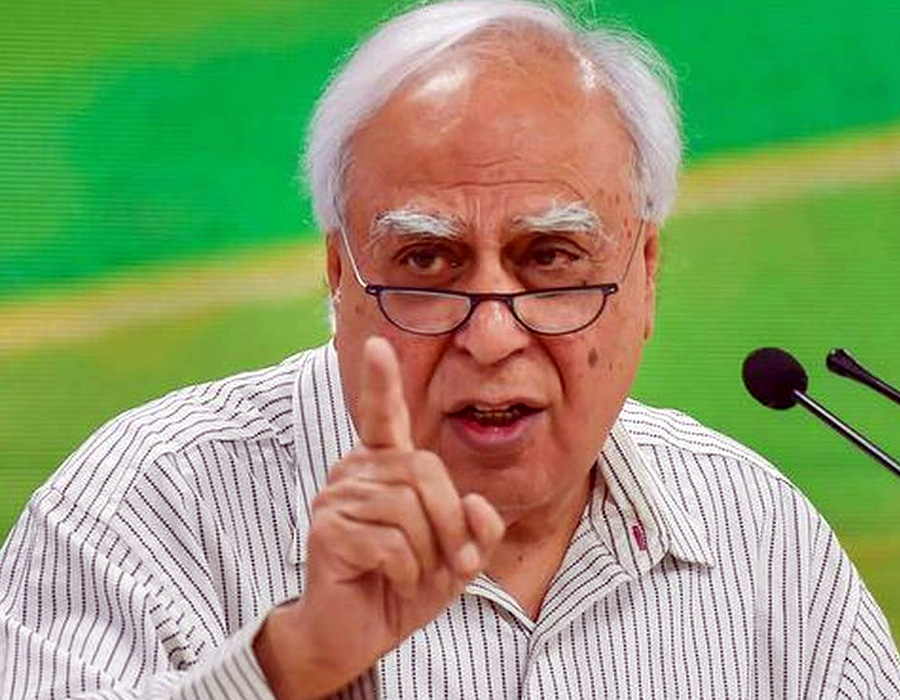 Differing with many state governments run by his own party, senior Congress leader Kapil Sibal on Saturday clearly said that no state can deny the implementation of the Citizenship Amendment Act (CAA) when it is already passed by the Parliament.

The former Union Law Minister pointed out that a state government can, at best, pass a resolution in the Assembly and ask the central government to withdraw the CAA but it cannot say ‘I will not implement it’, adding it will be ‘unconstitutional’.

Sibal’s statement assumes significance as it comes in the backdrop of many Congress-ruled states publically refusing to implement the CAA. The state assemblies of Kerala and Punjab have even passed resolutions against the CAA. Rajasthan, Madhya Pradesh, West Bengal and Maharashtra have also voiced their disagreement with the CAA as well as National Register of Citizens (NRC) and National Population Register (NPR).

Here’s what Kapil Sibal said during his speech on the third day of the Kerala Literature Festival (KLF) at Kozhikode in Kerala:

1. If the CAA is passed no state can say ‘I will not implement it’. It is not possible and is unconstitutional. You can oppose it, you can pass a resolution in the Assembly and ask the central government to withdraw it

2. But constitutionally saying that I won’t implement it is going to be problematic and going to create more difficulties

3. The NRC is based on the NPR, and the NPR is to be implemented by the local registrar. Now the local registrar has to be appointed at the level of the community in which that enumeration is to take place and those have to be the state-level officers.

4. So what is being said is that we would not allow a state-level officer to cooperate with the Union of India. That is what is being said, practically if this is possible or not I am not sure. But constitutionally it would be very difficult for the state govt to say that I will not follow a law passed by the Parliament,” he added.

5. Talking about the ongoing anti-CAA protests in various parts of the country, Sibal said “It is making an impact because globally and within the country, the people are realising that this is not politics, this is real. These are students, ordinary and poor middle-class people coming out. They are not connected to any political party.

6. “People in India are showing their angst, their concerns, their worries about the future of India. Everybody wants development, what has Modi done? He has done his own development rather than the development of the country,” he added.