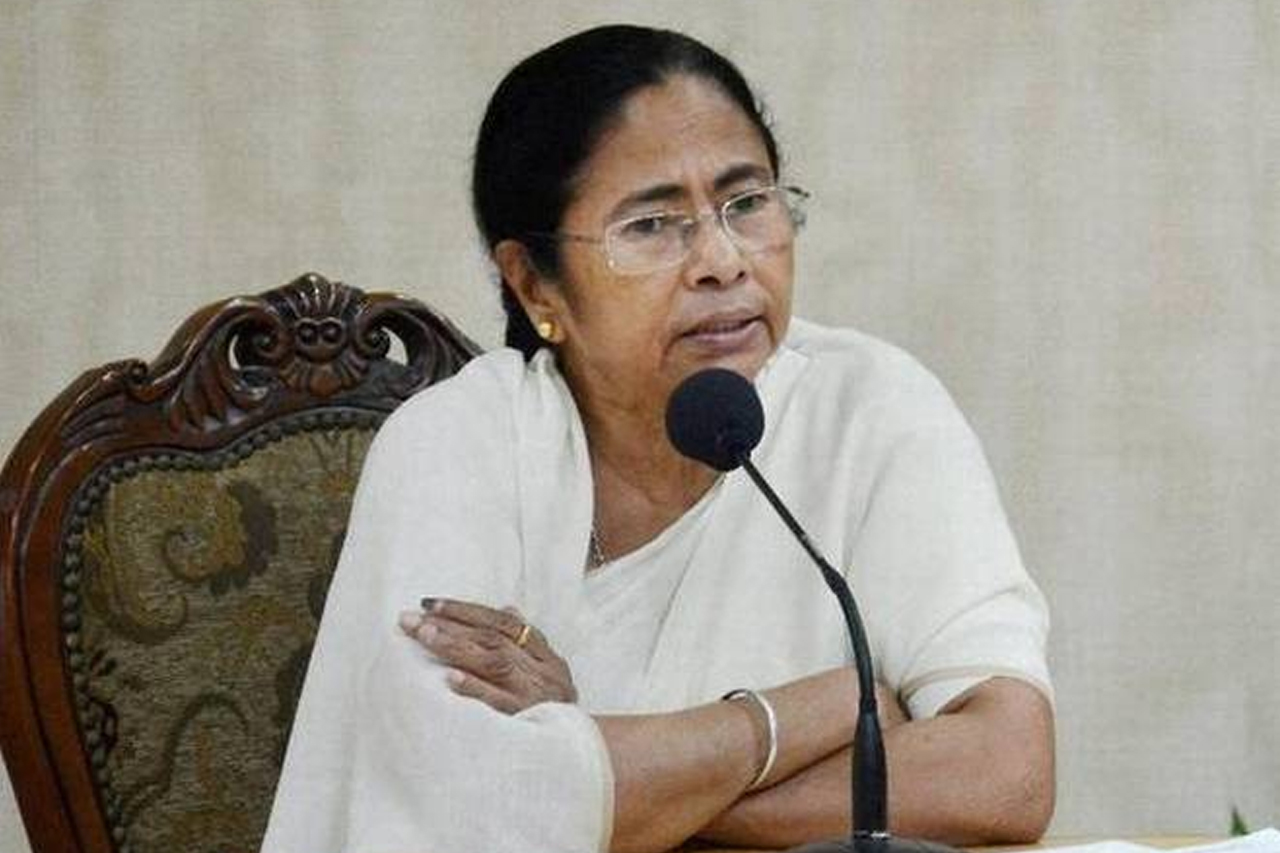 Kolkata: West Bengal Chief Minister Mamata Banerjee on Wednesday said it was not the “right time” to decide the prime ministerial candidate of the Opposition and claimed that her party would accept the collective decision taken by the Opposition alliance.

“I am not alone. We are working together. So whatever all the political parties, who have come together will decide, we will accept that. Now is not the right time. Let us hope for the day when there will be a good change,” Banerjee told the reporters at the state secretariat Nabanna.

Banerjee’s party Trinamool Congress had previously opposed DMK President M.K. Stalin’s proposal to name Congress Chief Rahul Gandhi as the PM face of the opposition, stating that any such announcement would be premature and might create a divide within the opposition camp ahead of the 2019 general election.

When asked about the alliance formed by Bahujan Samaj Party (BSP), Samajwadi Party (SP) and Rashtriya Lok Dal (RLD) in Uttar Pradesh which has deliberately left out Congress, Banerjee welcomed the move saying it was a local compulsion for those parties to come together against the BJP.

“It is a local compulsion. We appreciate that. So what if Congress is not a part of the alliance there? There are some places where Congress is fighting alone, in some places the regional parties are strong. So it depends on social and political compulsions in the state,” she said.