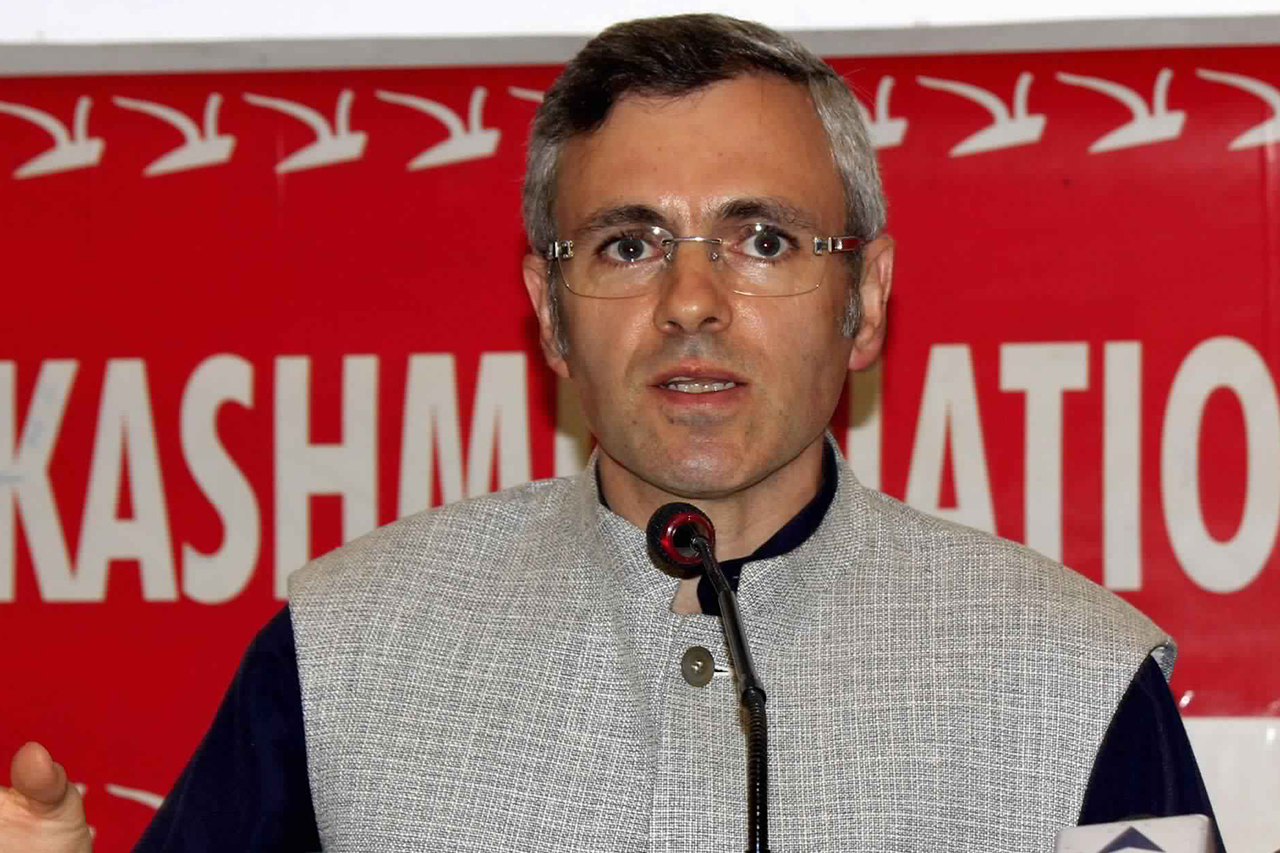 The National Conference will fight for the restoration of the pre-1953 Constitutional relationship between Jammu and Kashmir and India, former Chief Minister Omar Abdullah said on Tuesday.

Speaking to the media at Pattan in Baramulla district, the National Conference leader said: “We will fight for the restoration of the pre-1953 Constitutional relationship between the state and India.”

Abdullah was referring to the later erosion of Constitutional guarantees made to Jammu and Kashmir following the arrest of his grandfather, the late Sheikh Muhammad Abdullah, who was the ‘Wazir-e-Azam’ (Prime Minister) of the state till August 1953.

Asked about the controversy about his statement regarding reversion to old nomenclatures such as ‘Sadr-e-Riyasat’ and ‘Wazir-e-Azam’ for the Governor and the Chief Minister, Abdullah said: “What is new about my demand? Didn’t we have the same designations till 1965?”

Asked if he would align with other parties for the protection of Articles 370 and 35A, he said: “Didn’t we agree to make Altaf Bukhari the Chief Minister the last time in order to protect these Articles of the Constitution?”

He was referring to the united stand of the National Conference and the Peoples Democratic Party (PDP) when they agreed to have senior PDP leader Bukhari as the Chief Minister last year.

Asked if his party would align with any other party to form a government after the Assembly elections, he curtly replied: “We will form the next government on our own strength.”

There are 87 members in the Jammu and Kashmir Assembly and the support of at least 44 members is needed to claim a simple majority in the House.