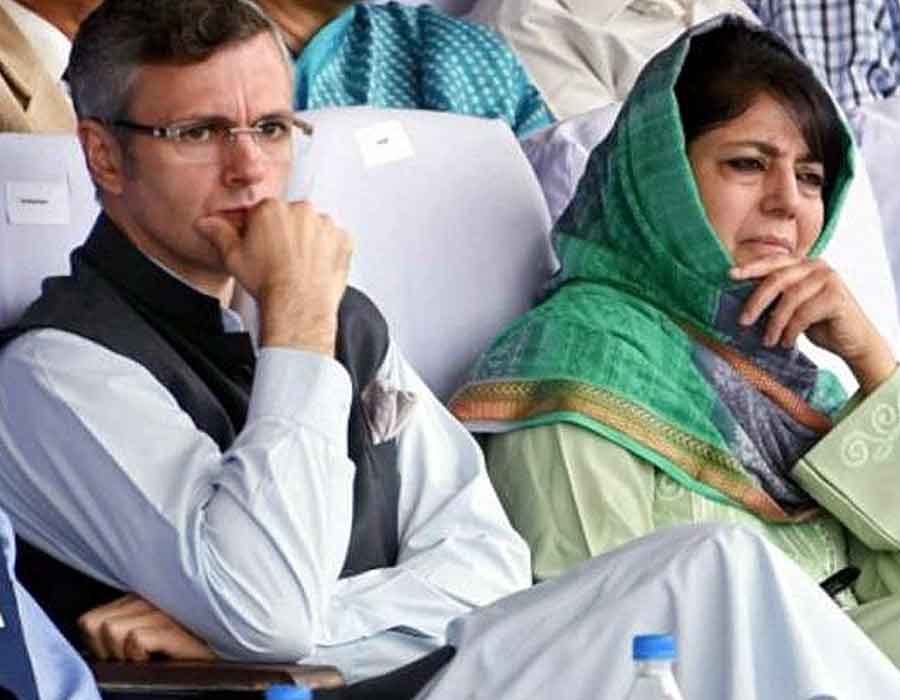 According to a late evening notification issued yesterday, central government repealed section 3-C of the State Legislature Members’ Pension Act, 1984 under which former chief ministers of Jammu and Kashmir were entitled to different privileges and perks.

Former Jammu and Kashmir chief ministers were entitled to rent-free furnished accommodation, expenditure to the limit of Rs 35,000 per annum for furnishing of the residential accommodation, free telephone calls up to the value of Rs 48,000 per annum, free electricity to the extent of Rs 1500 per month ,car, petrol, medical facilities, driver etc.

This provision of law has been deleted through Jammu and Kashmir Reorganization (adaptation of state laws) Order-2020.

It must be recalled that J&K Law Commission had also recommended repeal of the legal provisions providing facilities to former chief Ministers holding such perks and privileges as saying violative of constitutional principles of equality as arbitrary, not in consonance with any scheme or law.