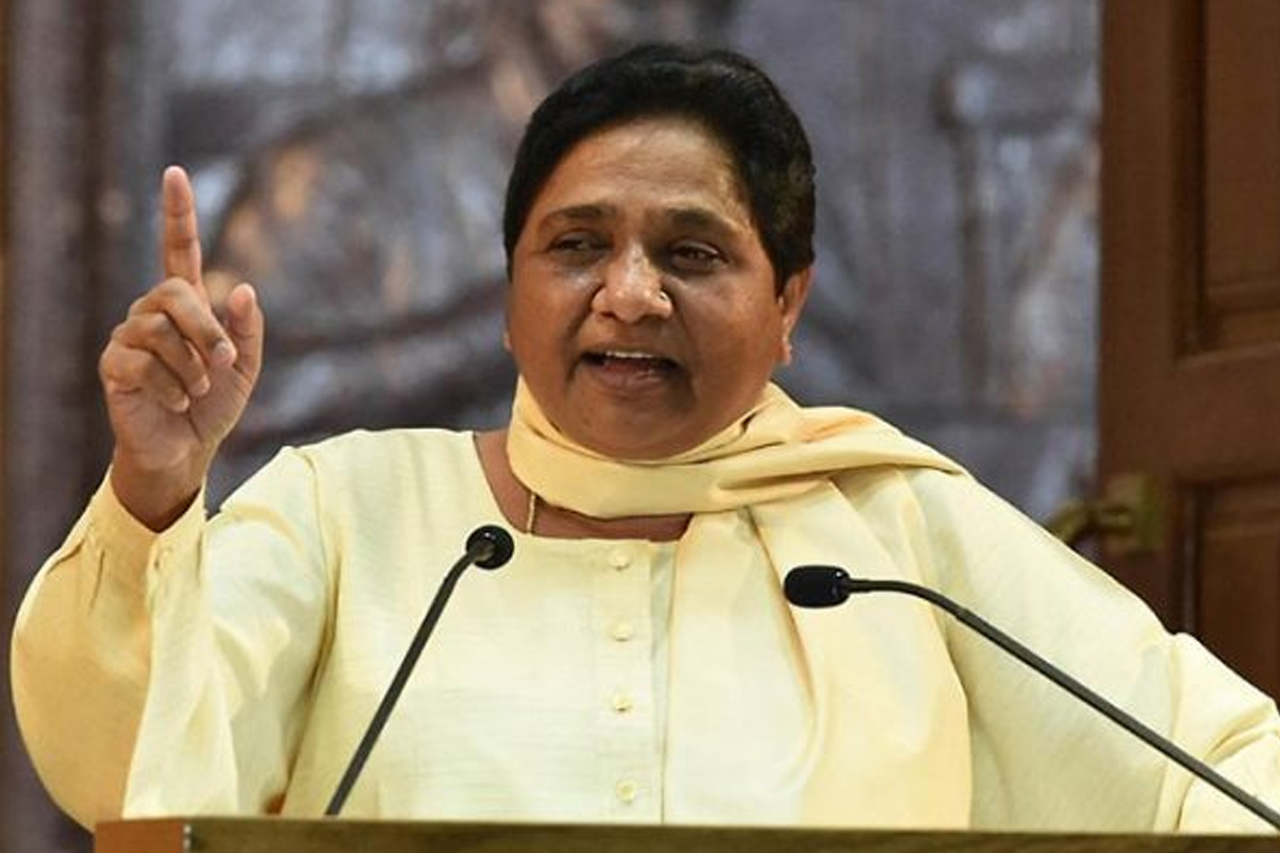 “Instead, this government could have used this money for education and better medical facilities in every village of backward states like Uttar Pradesh. However, for the BJP, there is no greater emphasis that is needed than on itself.”

The tweets of the 63-year-old Dalit leader was in Hindi. “BJP and PM are hell bent on deflecting the attention of people from the failures of their government,” she added.

The ruling party at the Centre, which is also at the helm in her state has “miserably failed to address serious issues like unemployment and poverty”, she said. “They run away from any kind of public debate,” she added.

Cautioning people from falling into the BJP’s trap, Mayawati said these were mere tactics to divert people’s attention from the real issues in public discourse.

The BJP was also “digging up all sorts of skeletons in cupboards” of opposition parties, she pointed out, and condemned the ploy.