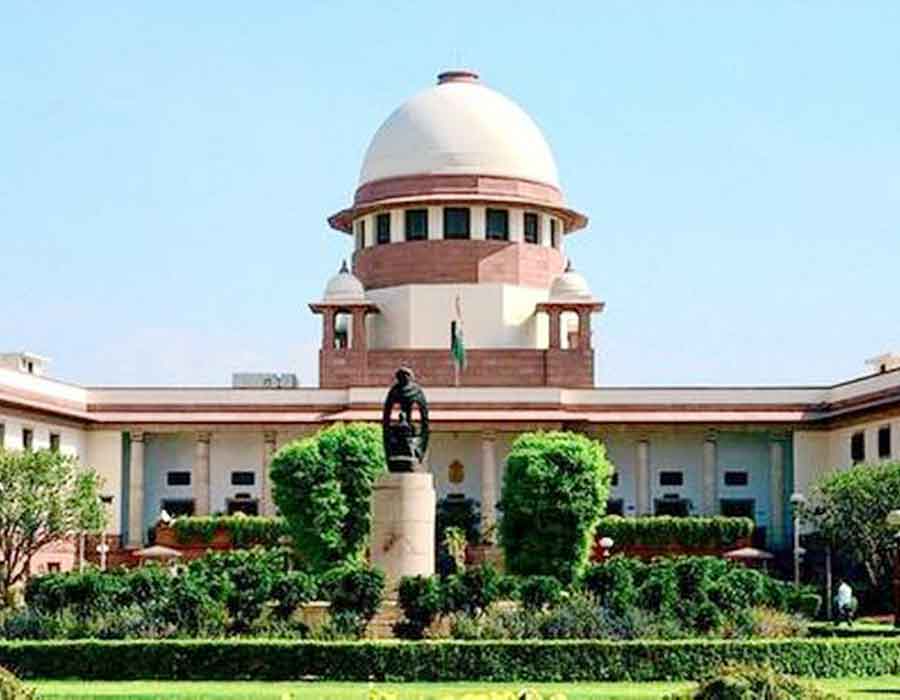 In yet another clean chit to Narendra Modi-led Union government, a Supreme Court bench on Thursday unanimously dismissed all review petitions against its December 2018 verdict in the Rafale deal,  asserting they lacked merit.

In the 2018 ruling, the Supreme Court had said that there was nothing to doubt the decision-making process in the procurement of 36 Rafale fighter jets by the Modi government.

Rejecting all the review petitions filed against its Rafale verdict, the apex court bench comprising Chief Justice Ranjan Gogoi and Justices S K Kaul and K M Joseph made it clear that there was no need to order an FIR in connection with the Rs 58,000 crore deal.

Reading out the judgement, Justice Kaul said the judges had reached the conclusion that it is not appropriate to order a roving inquiry into the allegations. Maintaining that the review petitions have sought registration of an FIR in connection with Rafale fighter jets jet deal, the bench said, “We do not consider it to be a fair submission”. The bench further added that it did not find it appropriate to consider passing order for registration of FIR.

Rejecting the Congress party’s allegation of the government deliberately including Anil Ambani’s Reliance Defence as an offset partner, the apex court bench said that the choice was left to the manufacturer of Rafale.

Justice Joseph, who wrote a separate judgement, said he agreed with the main verdict written by Justice Kaul subject to certain aspects on which he has given his own reasons. He, however, added that the dismissal of the review petitions would not preclude a preliminary investigation into the case and a regular FIR could be filed if substantial material was discovered.

In December last year, the apex court had dismissed the petitions seeking an investigation into alleged irregularities in the deal. On May 10, the apex court reserved its decision on the review pleas seeking a re-examination of its findings.