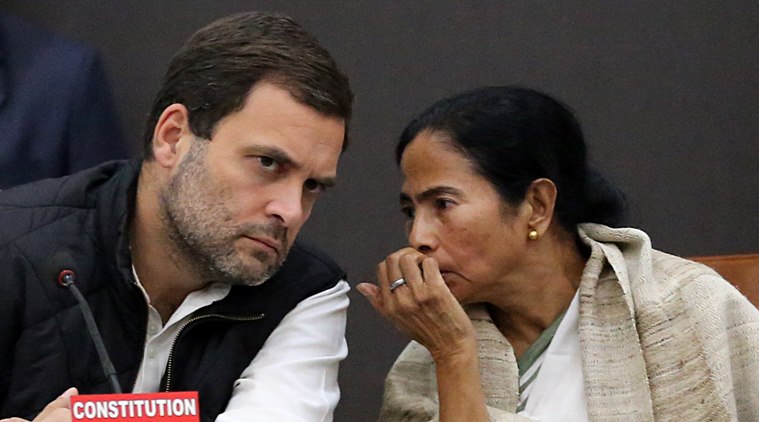 In a snub to Congress President Rahul Gandhi, West Bengal Chief Minister Mamata Banerjee on Wednesday called him a “kid” while responding to his blistering attack on her government.

On March 23, at an election rally in Chanchal town in Malda district, Gandhi attacked Banerjee over issues like “atrocities” on Congress workers, farmers’ problems and unemployment and alleged that she had done nothing for the people except delivering speeches.

When journalists sought Banerjee’s reaction, the Trinamool leader was dismissive of his comments.

“He has said whatever he felt like. I don’t want to comment… He is just a kid. What will I say about it?” said Banerjee.