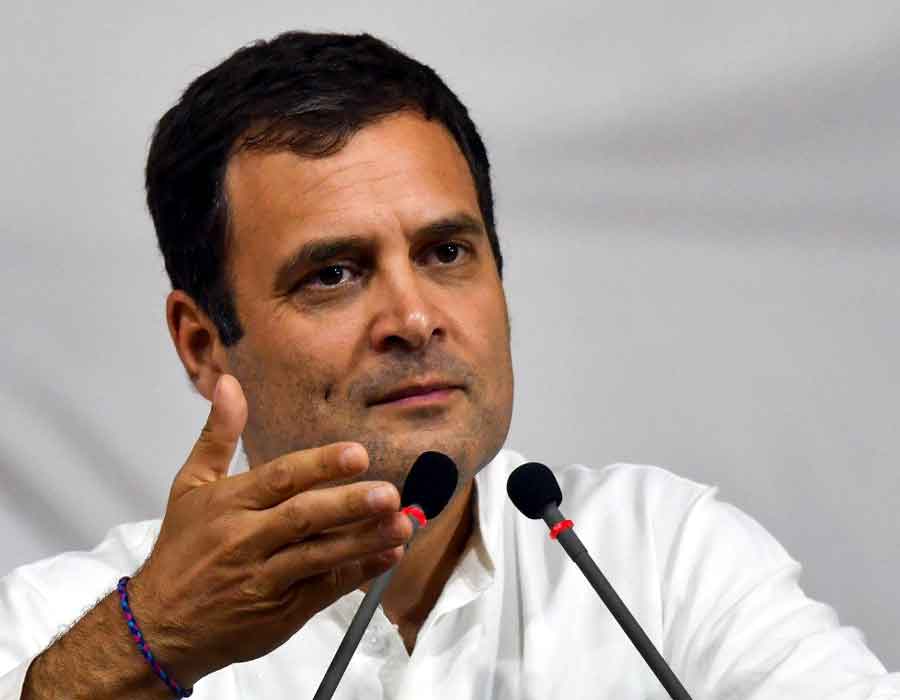 The Supreme Court on Thursday closed the contempt plea against Congress leader Rahul Gandhi for wrongly attributing to the apex court his “chowkidar chor hai” remark in the Rafale case against Prime Minister Narendra Modi.

The court said the remarks made by Gandhi were far from true and he should have refrained from those and could have been careful.

“It is unfortunate that without any verification certain remarks were made by the contemnor (Rahul Gandhi) against the prime minister,” a bench comprising Chief Justice Ranjan Gogoi and Justices S K Kaul and K M Joseph said.

The bench referred to the affidavit filed by him tendering unconditional apology and said, “Gandhi enjoys an important position in political spectrum and no court should be dragged to political discourse, whether valid or invalid”.

“Mr. Gandhi needs to be more careful in future,” the bench added

The bench noted that subsequently the contemnor has filed an affidavit that contempt proceedings should not be taken forward.

“In view of the affidavit filed by Gandhi, we close contempt proceedings initiated against him,” the bench said.

The Rafale deal issue was raked up vigorously by the Congress during campaigning in the last Lok Sabha election, with its then President Rahul Gandhi alleging corruption in it and targeting the Prime Minister through his slogan “Chowkidar chor hai” (watchman is the thief).

Rahul Gandhi once even claimed that the Supreme Court too had said that “Chowkidar chor hai”.

BJP MP Meenakshi Lekhi then approached the Supreme Court, saying Rahul’s comments amounted to contempt of court. The apex court took a serious view of Rahul’s comments attributed to it and asked him to submit an apology, which he did.