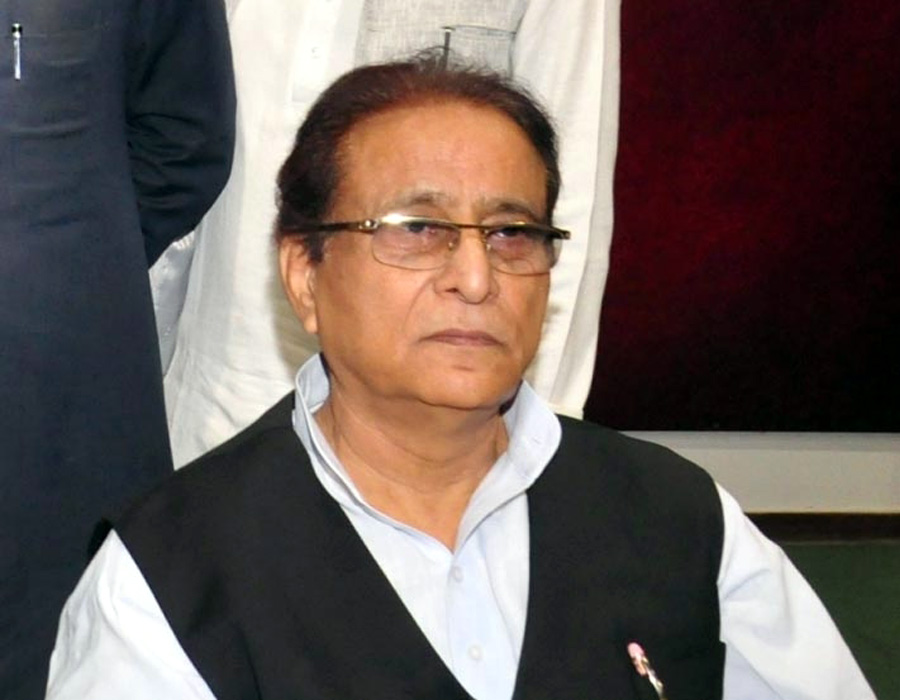 Samajwadi Party leader Azam Khan on Monday apologized to BJP’s Rama Devi for his objectionable comment against her in the Lok Sabha last week but the latter did not seem mollified.

“The whole House knows my speech and conduct. Despite that if the Chair feels that I had done a wrong, then I apologize for that.”

He said he had been Parliamentary Affairs Minister twice and Minister four times. “I have been MLA nine times and have been a Rajya Sabha member too.”

Noting that Khan’s words had “insulted all women across the society as well as women members” of the House, Joshi said: “I appeal that he (Khan) should apologize in a proper way and end the issue.”

Reiterating his earlier statement, Khan said: “I had said it earlier too that Rama Devi is my sister… It is not possible for me to disrespect the chair. Despite that … I apologize.”

Participating in a discussion on the Muslim Women (Protection of Rights on Marriage) Bill, 2019 on July 25, Khan made a remark directed at Rama Devi, who was presiding over the House, drawing objections from the treasury benches and others too.

Rama Devi, a member from Bihar’s Sheohar, herself objected to the sexist remark and ordered it be expunged from Parliament records. The next day, Lok Sabha members unanimously condemned Khan’s comment and demanded “exemplary” action against him.

On Monday, the Speaker asked Rama Devi to speak.

Still upset over Khan’s remark, she said his comments had hurt both women and men across the country.

“Azam Khan will not understand the pain I felt because he keeps passing such comments outside too. His conduct is not good. But we want betterment in Azam Khan’s conduct.

The Samajwadi Party leader, she said, cannot say anything to the Chair. “I am not here to hear such comments.”

The Lok Sabha Speaker then said that the House belongs to all and it runs on the support of everyone and urged that the “members must refrain from using any language that affects the dignity of the House”.