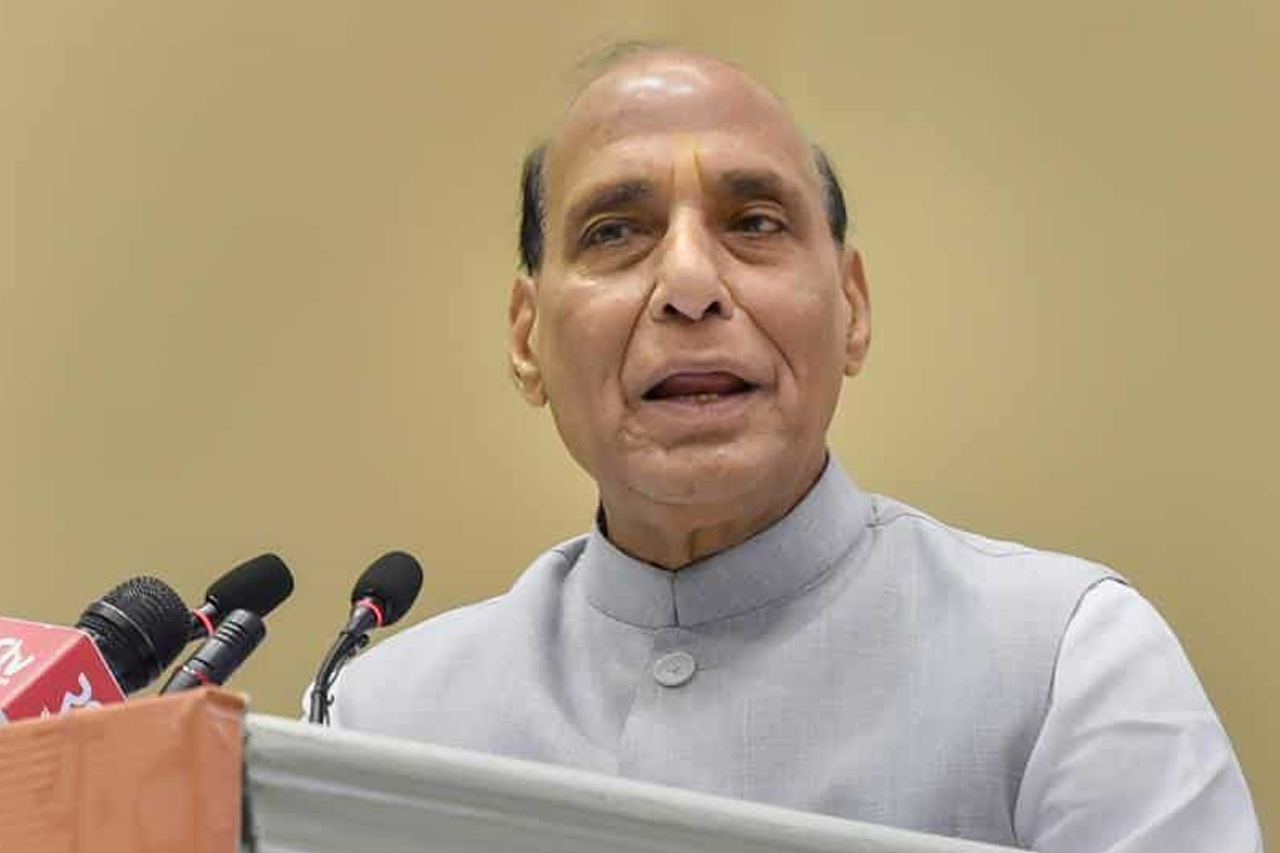 Singh was addressing the Bharatiya Janata Party (BJP)’s “Shakti Sammelan” at Sedariya Stadium in Beawar of Ajmer district in Rajasthan.

Speaking on the occasion, he said: “India launched counter-terror operation after the Pulwama attack. The Indian Air Force (IAF) conducted aerial surgical strikes in Pakistan and destroyed their terror camps and made Pakistan realise that it will have to pay a heavy price if it continues running terror camps on its soil.”

It is normal to see Pakistan getting nervous with these air strikes, but what is worrisome is to see a few people from our country getting upset with these strikes and demanding proof for the same, he said.

“Instead of welcoming our soldiers, they are demanding evidences and asking the number of terrorists killed. Our jawans did not enter Pakistan for picnic or to shower flowers… They were on a target mission. Despite being aware of this fact, they are questioning them which is quite surprising,” he said.