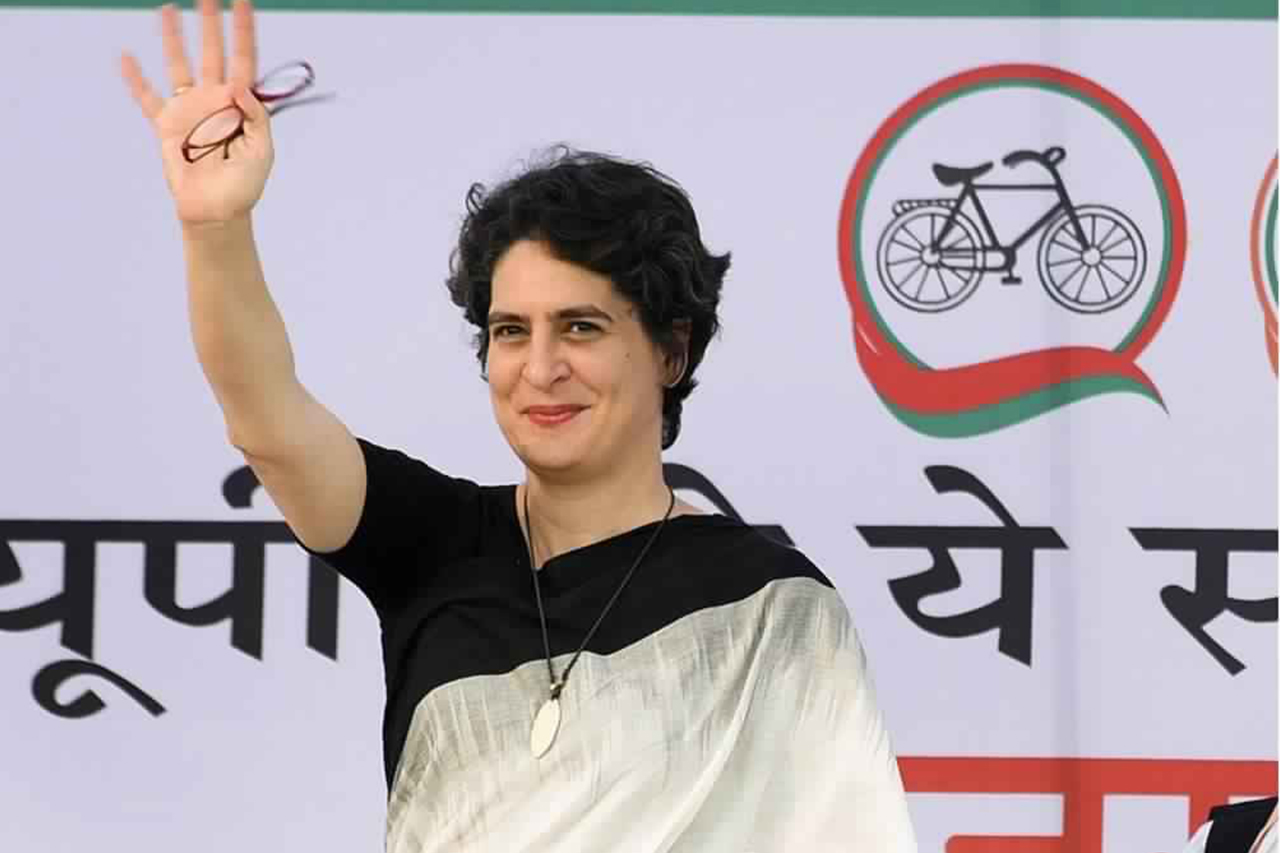 Priyanka Gandhi Vadra took the Congress campaign to the heart of PM Narendra Modi’s parliamentary constituency but @INCIndia, the official twitter handle of the Congress party, failed to take her efforts to the netizens. Zero tweets against her three-day long voters outreach programme in the battleground state of Uttar Pradesh makes it look like Priyanka is waging a lone battle.

Has the Congress, or in the present case, its official twitter handle, abandoned Priyanka Gandhi Vadra? The curious case of missing tweets from the Congress official twitter handle, failing to cover Priyanka’s just concluded campaign from Allahabad to Varanasi is not lost on the people. Several conspiracy theories are afloat. But first, the facts:

On March 18, Congress General Secretary in charge of eastern Uttar Pradesh embarked on a three-day election campaign from Allahabad to Varanasi. Between March 17 and March 20 @INCIndia posted over 100 tweets, including several tweets decrying PM Modi, but failed to tweet even once about Priyanka’s campaign that entered the much-vaunted Varanasi.

Priyanka sure could have used her party’s support on twitter. Instead, she was left to fend for herself through ‘manufactured’ offensive against her on the twitter and other social media platforms. Cases in point – video clips of her ‘insulting the former PM Lal Bahadur Shatri’ and street protests she encountered at various places en route to Varanasi that went viral.

Not only did the Congress official twitter account fail to lend her UP campaign support, but also the remaining seven people she follows on twitter fared no better. For the record, Priyanka Gandhi Vadra follows eight twitter accounts – Sushmita Dev, Sachin Pilot, Ashok Gehlot, INC India, Ahmad Patel, Randeep Singh Surjewala, Jyotiraditya Scindia and Rahul Gandhi – from her twitter handle. All the aforementioned twitter handles were active during her UP campaign. Still, barring a few retweets Priyanka got little support.

The only notable exceptions were twitter handles of UP Congress, Pressbrief, an old Congress-linked website, and to some extent All India Mahila Congress.