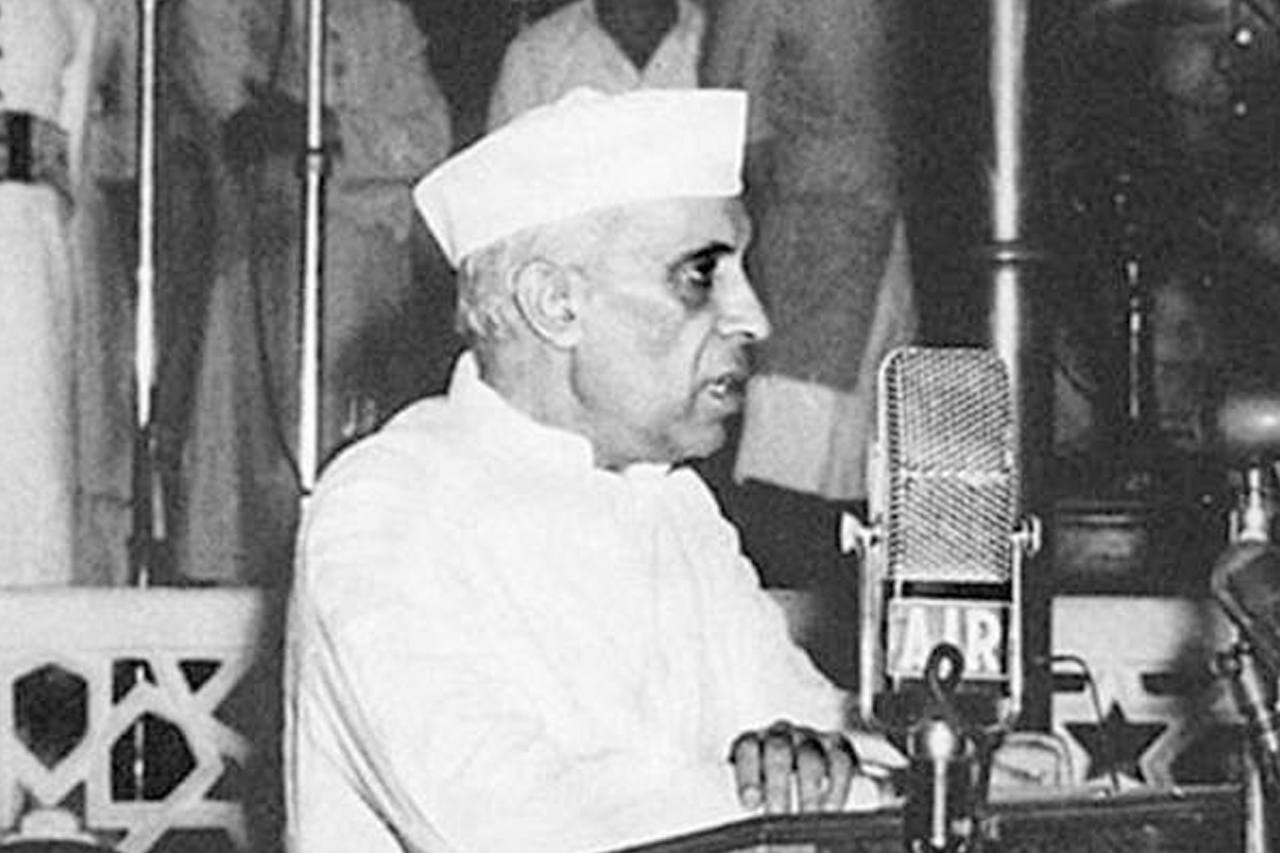 Under attack from the Congress for its failure to yet again designate JeM chief Masood Azhar as a global terrorist, the government fielded Finance Minister Arun Jaitley for its defence who alleged that the original mistake, not only on Kashmir but also on China, was committed by Jawaharlal Nehru.

“The original mistake, both on Kashmir and China, was committed by the same person,” Jaitley said in a tweet.

“Will the Congress President tell us who the original sinner was?” he asked.

Earlier, with China for the fourth time putting on hold the proposal against Azhar in the UN Security Council, Congress spokesperson Randeep Singh Surjewala said it is a major setback for the global fight against terrorism and “reaffirms Chinese position of being an inseparable ally of terrorism’s breeding ground Pakistan”.

Blaming Modi, he said: “The present situation also arises out of failure of a weak-kneed Modi government, bending over backwards before China over last 5 years, which has culminated into the present state of things where the Chinese have blocked Masood Azhar’s declaration as an ‘international terrorist’, without any reason and only to please its ally Pakistan.”

The Congress asked if Modi would answer why he became “Maun Modi” (silent) as India’s interests are repeatedly being compromised.